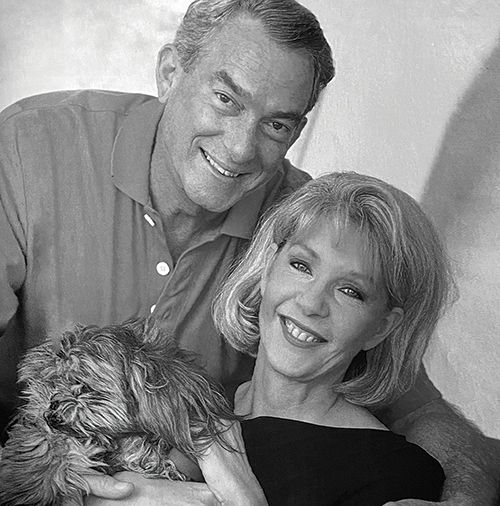 This year, Sacramento Magazine’s Best of Sacramento Party was canceled due to the pandemic. While we await next year’s event, let’s remember our first-ever Best of Sacramento Party, which took place in 1999 at the Radisson Hotel Sacramento and benefited March of Dimes. Back then, readers inked up their ballots then mailed them, and our staff counted votes by hand. A slew of votes came in for Dave Walker and Lois Hart of KCRA 3, winning them the title of best TV news anchor team. Walker and Hart were longtime favorite television personalities in Sacramento and elsewhere, first working in Sacramento in the 1970s, marrying in 1979, then leaving for other opportunities, including anchoring CNN’s first broadcast in 1980. They co-anchored at KCRA 3 from 1990 until their retirement in 2008.