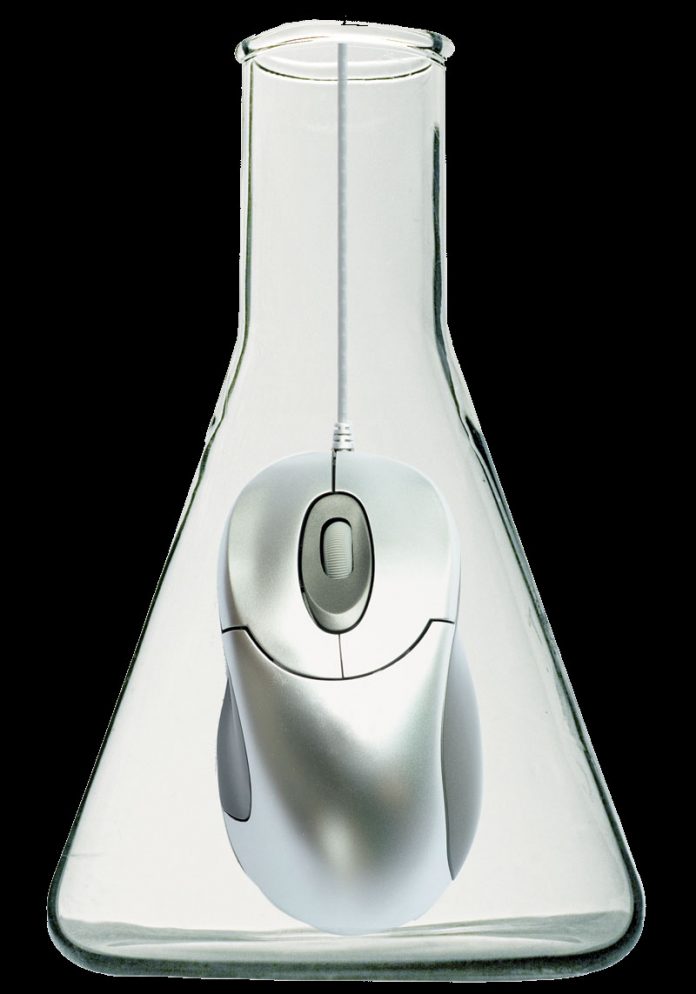 About 2 ½ years ago, Folsom resident Hank Campbell observed, “There wasn’t a place out there where scientists were able to write directly to the public without a cultural or political spin to it.” He figured a lot of folks felt the same way.

Campbell’s response to this closed climate? ScientificBlogging.com, an informational and social networking website he describes as Facebook meets Scientific American. What started out as a hobby following his success working for physics-focused software firms quickly exploded: Scientific Blogging became one of the top 25 science websites—and Campbell’s full-time job. Today, it has 25 featured writers and 20 columnists (including Nobel laureates and numerous Ph.D.s), 1,500 or so bloggers and around a million readers a month.

Campbell pays writers on a sliding scale: The more hits an article gets, the more ad revenue it generates and the bigger the payout. In the beginning, Campbell had to recruit writers, but now world-class scientists scramble to be on the site, eager to share ideas with peers, garner attention that can translate into grants and have fun. Nonscientists contribute to the site, too. And anyone can sign up to blog; if popular enough, bloggers can be promoted to columnists or even featured writers and get paid for their work.

According to Campbell, 75 percent of the site’s income is paid to contributors, and advertisers are keen on reaching this intelligent audience. Such success has not gone unnoticed: Campbell says he’s had more than one seven-figure offer to buy Scientific Blogging. But he’s not selling, promising to put science ahead of profit.