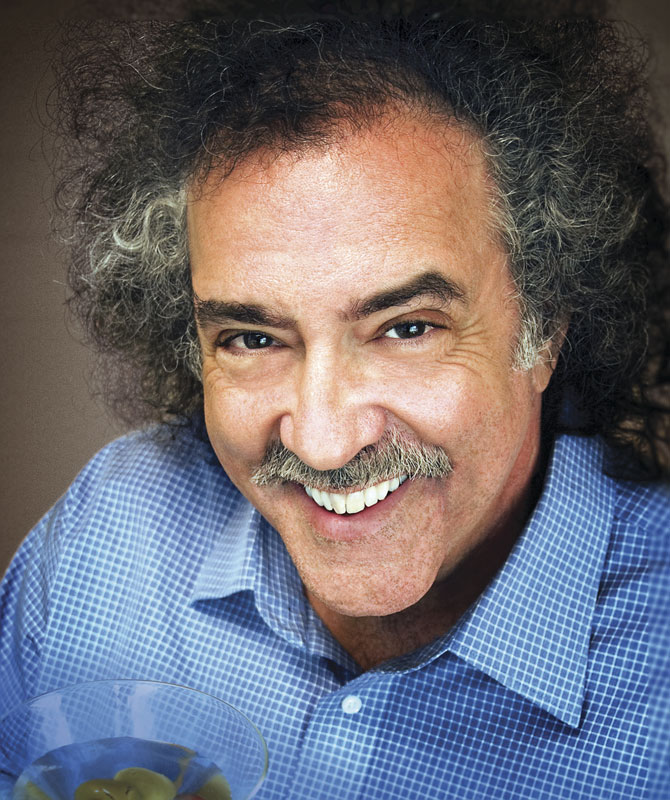 The Wrath of Grapes—Have you ever found yourself hosting, attending or gate-crashing a business dinner, only to find yourself clueless when it came time to order (and discuss to death) the wine? If so, Newcastle resident Roxanne Langer may be your ticket out of Pinot Palookaville. “I teach executives and consumers how to overcome what I call their WIF challenges—the Wine Intimidation Factor,” she says. She does this through one-on-one counseling and also through an action-packed course called The 30-Minute Wine MBA (which, oddly enough, is the same amount of time it takes me to figure out how to work contemporary corkscrews). When I ask why knowing stuff about wine has become such a big deal in the past few years, she replies, “It’s a social business tool. These days, the door to success has a sign above it that says ‘Wine Cellar.’” Langer’s master’s thesis at the University of the Pacific was on marketing wine. She also did post-graduate work both at UC Davis’ Department of Viticulture & Enology and the United Kingdom’s prestigious Wine & Spirit Education Trust. In short, she’s certainly earned her professional chops—which, though I’m no expert, I’d recommend serving with a full-bodied Zinfandel.

Favorite Sun—Seems that even grumpy old magazines can contract KJ fever. A week before Sacramento mayoral candidate Kevin Johnson became Sacramento mayor-elect Kevin Johnson this past fall, The Atlantic—a venerable publication known more for being curmudgeonly than cuddly—ran an uncharacteristic valentine to his about-to-be honor. In the article “All the Right Moves,” one of the magazine’s senior editors wrote downright glowingly of Johnson’s by now well-known clamber from his childhood in Sacramento’s Oak Park  (a “gritty neighborhood,” the writer determined, apparently without the pesky inconvenience of having ever visited there) to his academic achievements, basketball stardom with the Phoenix Suns and triumphant return to his hometown. What was missing from the article was Johnson’s apparently shocking after-hours gaffe of sitting in then-mayor Heather Fargo’s desk chair, which had not yet occurred when the article came out. But one doubts the incident would have found its way into the rosy prose—unless the story had been bouncily titled “Punctual Mayor Johnson Assumes Seat of Power a Few Days Early.” I’d have called it “A Night Mayor on H Street.”

Is Everyone Glistening?—If you have any doubt about how this city has grown, you might want to do what my wife and I did recently: fly into Sacramento International Airport at night, preferably on some sort of aviation machine. We had spent a few days in Phoenix, a great place to visit unless you want to order a Bloody Mary before 10 a.m. on a Sunday—state law prohibits it, and I’m guessing this also applies to mimosas. During the past decade, Phoenix has experienced the same sort of exponential growth as Sacramento. Both of our nightscapes are now dotted with miles and miles of lights. A photographer friend of mine, describing Los Angeles at dusk, said it looked like an “infinite jewel.” His words popped back into my consciousness as we were landing in Sacramento. We may still be a diamond in the rough, but take another look and I think you’ll agree: We’re starting to sparkle.