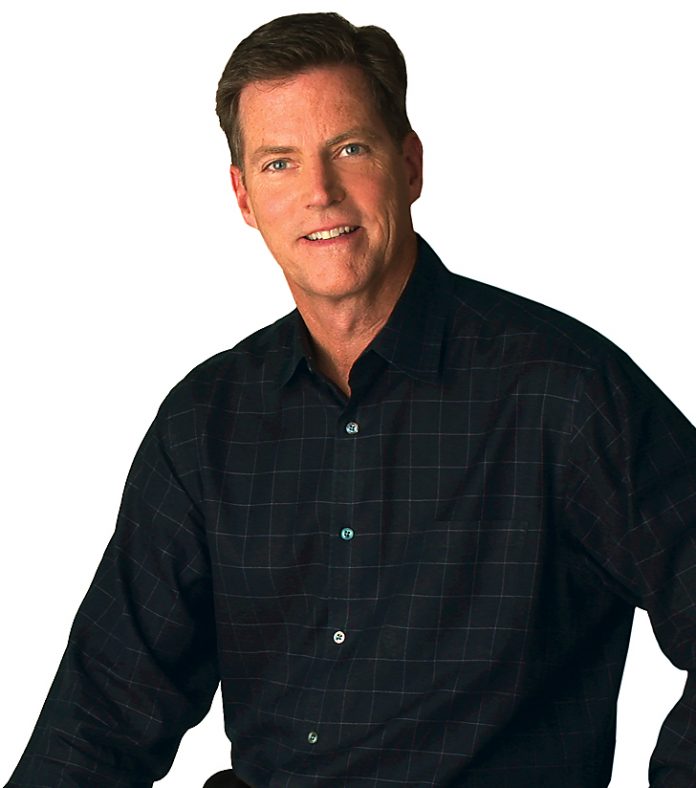 Just after 3 a.m., I awoke with a start—the empty, curtainless house was completely still. From the living room sofa I slept on in the center of the vast, U-shaped house, I could see across the pool to the far wing, where an automatic timer had switched on a floor lamp in my late father’s bedroom. Besides the lamp, that room, like most of the seven-bedroom house, was now barren. The old living room smelled musty; eerie moonlight reflected off the pool on to the paneled ceiling above me, the same room that for so many years had been warm and filled with laughter, Mom’s decorative touch, family treasures and glowing fires, evening cocktails and a lifetime of conversation.

It was odd, I knew, to spend the night there now. Since we’d moved Dad to Sacramento a year earlier, several months before he died at age 95, the house in San Jose had been vacant and on the market. My siblings and I had accepted a buyer’s offer earlier that day, and I wanted one last night in the home that had been the center of my life for so long.

Coincidentally, I’d attended my 40th high school reunion earlier that evening. I’d made a late decision to go, and it made sense to stay at the house; the school was only a few blocks away.

When I arrived in town earlier that evening, I walked through the now-old house where so much of my life had been spent, trying without success to reconnect to my past. In my bedroom, I touched the remnant tape marks of the posters I had papered my walls with as a 15-year-old and saw ink doodles on the wood paneling near where I’d done four years of high school homework. I rubbed the smooth, ruddy-orange Formica countertops Mom had been so excited about in 1964 when we first moved in. Now everything was old and tattered and still. This house as my family home, I realized, was no longer.

Wide awake in the middle of the night, I thought about this place that had been our family hub for 40 years. Just as when a person dies and their spirit or soul departs, what remains has little connection to the person who once was. So it was with the empty house. Its warmth, its texture, its soul was now departed.

I got up before dawn to return to Sacramento, stopping first at the cemetery where my father’s remains recently had been placed with my mother’s. Together they sit inside a low wall, high atop a lovely hill overlooking the city, where big jets fly overhead on their final descent to the airport. I reflected upon my parents—their struggles and joys, dreams achieved and hopes unrealized. My fingers touched their names, etched on the tiny brass plaques that fronted the small stone box containing their ashes. Their souls are now departed and, like the home as I knew it, gone forever. It’s the end of an era.