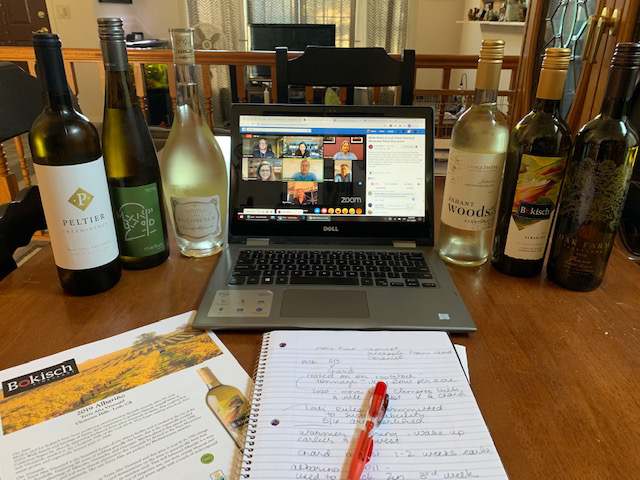 For many years, Lodi’s wine reputation has been intertwined almost exclusively with robust and heady, jammy zinfandels. Lodi proudly touts the designation as “Zinfandel Capital of the World.” Producing around 40% of the nation’s premium zins and being home to some of the oldest zinfandel vines in the country—dating as far back as the 1880s—Lodi and zinfandel are nearly synonymous in consumers’ minds. As a wine professional for 20+ years, I have often dismissed wine from Lodi unless it was zinfandel, believing the region was too hot and too broadly similar to produce anything more nuanced.

In recent years, however, I’ve discovered that Lodi has a few tricks up its sleeve, that it’s a far more diverse wine region than its “Zinfandel Capital” title might suggest. In my quest to know and experience more of Lodi’s subtler self, I took part in a virtual tasting—hosted by the Lodi Winegrape Commission—of white wines from Lodi. The lineup included the following:

During the virtual tasting, the discussion with the respective winemakers made it clear that the Lodi wine region is popping with innovation and exploration. Unlike Napa and Sonoma, where land prices are astronomically high, Lodi has the ability to experiment with lesser known varietals that may not command top-tier pricing, but that are interesting, delicious and attractive to consumers. To date, more than 100 winegrape varieties are under cultivation in the region. 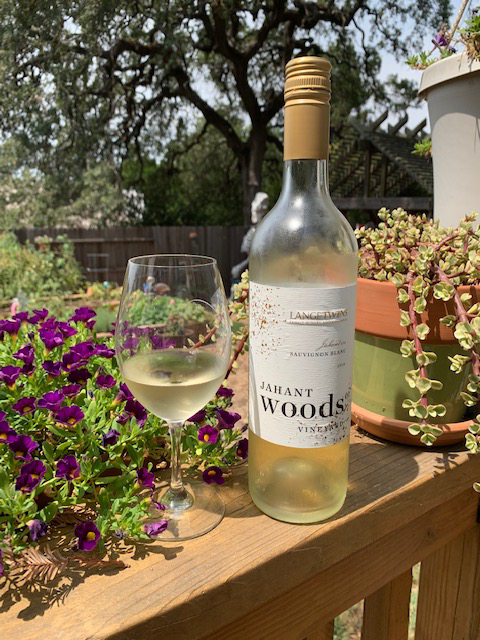 Lodi is an extremely large appellation, geographically speaking. It stretches from the Delta at the confluence of the San Joaquin and Sacramento rivers, just east of the San Francisco Bay to the base of the Sierra Foothills. Within the greater Lodi appellation, there are seven subappellations, each of which has demonstrably different character based on proximity to water or mountains, and soil type.

The region benefits from a natural phenomenon called diurnal shift, described as the variance in summer temperatures, which might be as large as 30 or 40 degrees, between the peak of the day and the cooler temps at night. In Lodi, the shift is ushered in by the “Delta breeze” and is important for winegrapes as it allows them to ripen and build up sugars and flavors during the heat of the day. As the temperature recedes, the grapes recover and this helps them retain acidity, which keeps wines bright and racy on the palate. While the west side of Lodi benefits from this water-induced phenomenon, the east side of the appellation gets a similar swing in temperatures due to its proximity to the Sierra Nevada.

In addition to the previously mentioned climate factors, Lodi also has a wide variety of soils, from volcanic clay to sandy soil, which allows for a diversity of plantings.

Vineyard managers and winemakers are making decisions that help foster conditions that are favorable for lower-alcohol yet fully flavored white wines. Grapes are being picked earlier when acids are high, and sugars are lower, resulting in a brighter, crisper wines. Crop yields are limited to concentrate flavor, and trellising and pruning help ensure even ripening.

The collection of above-mentioned factors, tells a story that is so much broader than what lies on the surface. Sure, Lodi does produce opulent, ripe, rich reds, like zinfandel, but the land and its stewards are equally adept at creating elegant white wines, crafted with nuance and finesse. It’s a story that I shall continue reading and enjoying.

To learn more about Lodi wines or the wineries mentioned in this article, please visit: