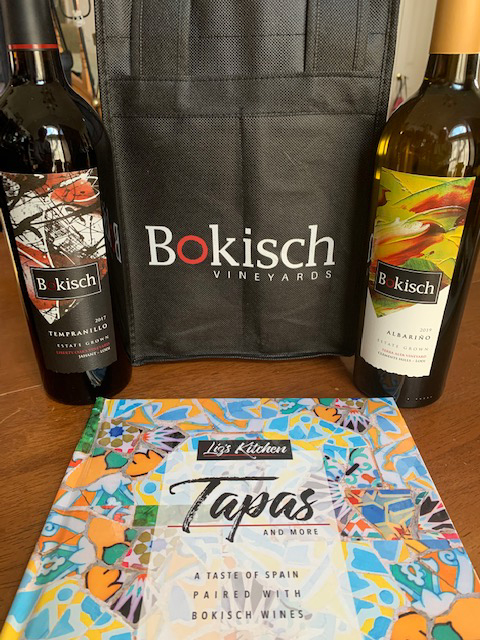 Liz and Markus Bokisch are local wine visionaries and pioneers. In the late 1990s, they were some of the first in California to wholeheartedly commit to the cultivation and vinification of Spanish grapes in California.

Markus’s Catalan heritage, combined with their shared history of living and working in Spain in the early 1990s, inspired the Bokisches to purchase vineyard property in Lodi in 1995 and plant it with Iberian grape varieties. They started with 20 acres, and now hold 2,500 acres of vines in four counties, from which more than 60 wineries source grapes. Managed by Markus, their vineyards in the Lodi AVA are all Lodi Rules certified, showing a commitment to sustainable farming and a serious commitment to responsible land stewardship.

This month, after 20 years of making award-winning Spanish wines, Bokisch Vineyards is offering their inaugural two-part series called: Virtual Taste of Spain Educational Series. Participants will be invited to join Liz and Markus Bokisch and their winemaker, Elyse Perry, for a one-hour online seminar and tasting on two different days. 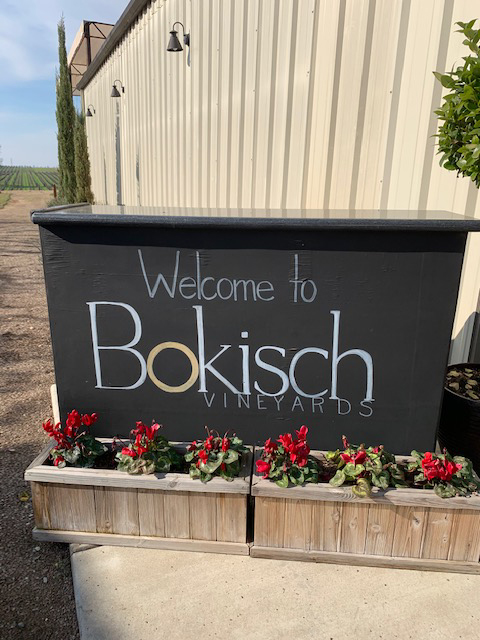 During the first session, scheduled for Feb. 17, discussion and sampling will center around Monastrell and Albarino, which are grown predominately in the coastal regions of Spain.

Albarino is found in the northwest corner of Spain, in the Galicia region. Typically, this green grape variety thrives in cool and moderate climates and produces zippy white wines with citrus and stone fruit notes.

Monastrell, also known as Mourvedre and Mataro, is a late-ripening red wine grape known for producing full-bodied rich wines with plum and black fruit characteristics and a firm structure. While it is bottled as standalone variety, it might be more well known as a blending grape, most famously as one of the components of GSM (Grenache, Syrah, Mourvedre) Rhone-style wines.

Garnacha Blanca (Grenache Blanc), while still relatively uncommon in California, is quite popular in Spain and in the Rhone Valley in France. This white wine grape is believed to be a mutation of its red wine cousin, Grenache Noir. It typically produces a medium to        full-bodied wine offering notes of stone fruits, green apple and herbs. Bokisch Vineyards is the first United States winery to earn the gold medal for their Grenache Blanc at the International Grenaches of the World Competition. 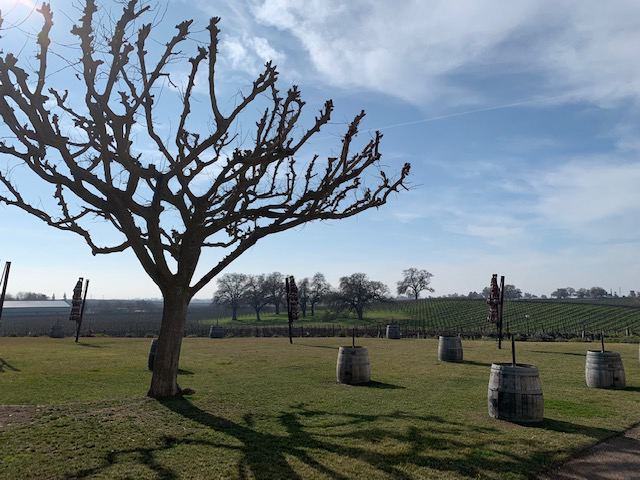 Tempranillo is, undoubtedly, the most recognized Spanish variety and is the main component in Spain’s most popular wine, red Rioja. This grape is considered one of the world’s nine noble red grapes, and in 2016, was the third most widely planted. It produces wines that range in style from fresh and fruity to full-bodied and rustic.

Markus Bokisch will be telling the story of each of these Spanish varieties through the lens of California soil, providing an in-depth look at the history of the wine variety, the vintage, vineyard practices, winemaking techniques and more.

Lodi, as a wine region, throughout the last two decades, has managed to expand its image and appeal beyond being just the “Zinfandel Capital of the World.” It is recognized for its diversity and quality of offerings. The Bokisches have had a clear hand in that transformation as they continue to produce and celebrate the Iberian varieties. To learn more about the winery and their Virtual Taste of Spain event, please visit Bokisch Vineyards.