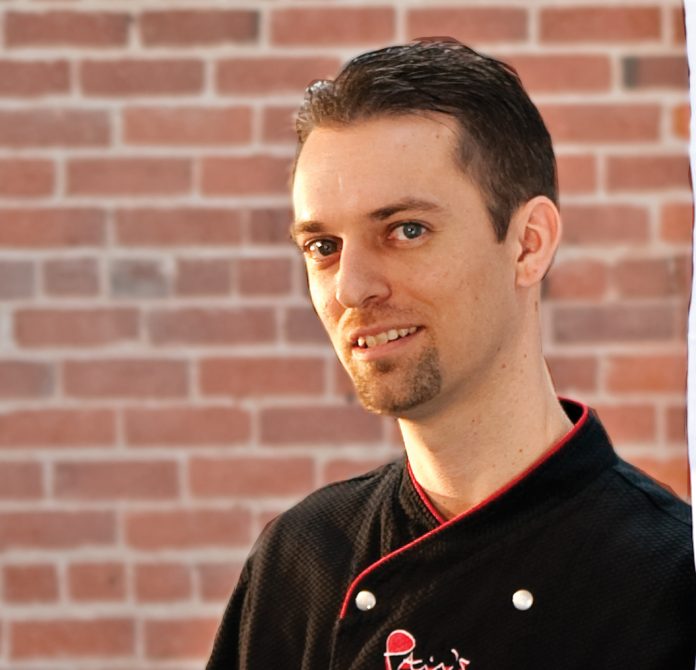 One of Sacramento’s hottest young chefs is taking over the kitchen at Lounge on 20 as part of a major revamp of the midtown nightspot. Pajo Bruich—who was pictured on SacMag’s February cover for a story on underground restaurants—is now a partner in the venture, along with original owners Ali Mackani and Hayk Galachyan. The three men plan to relaunch Lounge on 20 at the end of April as a casual yet sophisticated dinner house (though it will still remain a late-night lounge as well). Mackani says pretty much everything about Lounge on 20 will change except the name. A large section of the lounge will be converted to a dining room, serving Bruich’s modern take on dinner-house classics. Bruich, who has made a name for himself with his sold-out molecular gastronomy private dinners, will offer a constantly changing menu of “approachable” classics such as lamb loin, halibut, rib-eye and chicken. But, Bruich promises, every dish will have a twist. Lime-cured hamachi, for instance, will be served with compressed watermelon, soy gel and “caviar” pearls made of pickled Fresno chili juice. There will also be a lounge menu with Bruich’s version of bar food, and Elaine Baker, the highly regarded pastry chef formerly with Grange, will oversee the dessert program. Mackani promises other innovations, including live entertainment and interactive iPad menus. The grand reopening is set for April 28–30.