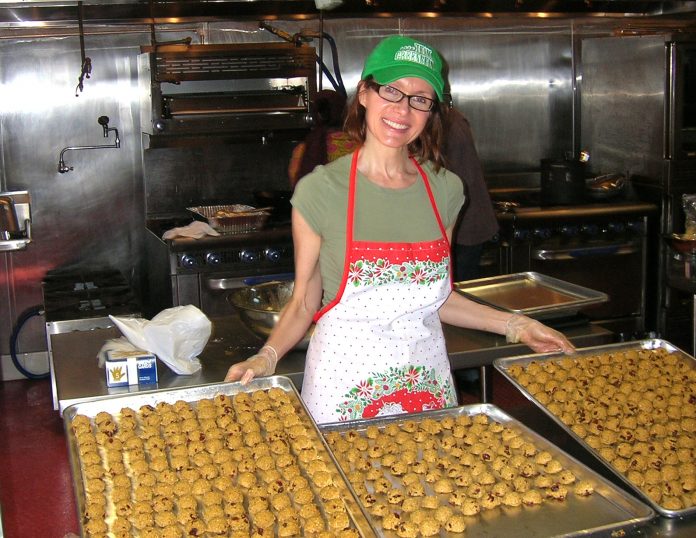 Sacramento native Maura Knowles is an L.A. actress with a string of movie and TV credits. But these days sheâ€™s getting rave reviews for her baking. Inspired to create a healthful cookie for her dad after he underwent quadruple bypass surgery last February, Knowles invented Mac-n-Moâ€™s Magical Morsels. The low-fat, low-sugar, low-cholesterol, high-fiber treats were such a hit with her dad, she started making them for friends, then began selling them at a frozen-yogurt shop in Los Angeles. Now, theyâ€™re available at two locations in L.A. and through her website, www.macnmos.com. â€œThe business has snowballed,â€ says Knowles. â€œBoth stores have sold out, and orders keep coming in.â€ The morsels come in three flavorsâ€”chocolate chip, oatmeal raisin and pumpkin cranberryâ€”and cost $10 for a dozen. Knowles, who grew up in River Park and attended St. Francis High School, has appeared in TV shows such as â€œMedium,â€ â€œNumbers,â€ â€œER,â€ â€œLaw and Order: Special Victims Unitâ€ and â€œThe Bold and the Beautiful.â€ Currently, sheâ€™s appearing in a Mini Cooper commercial. But her morsel business is keeping her hopping. â€œIâ€™m a one-woman operation,â€ she says.