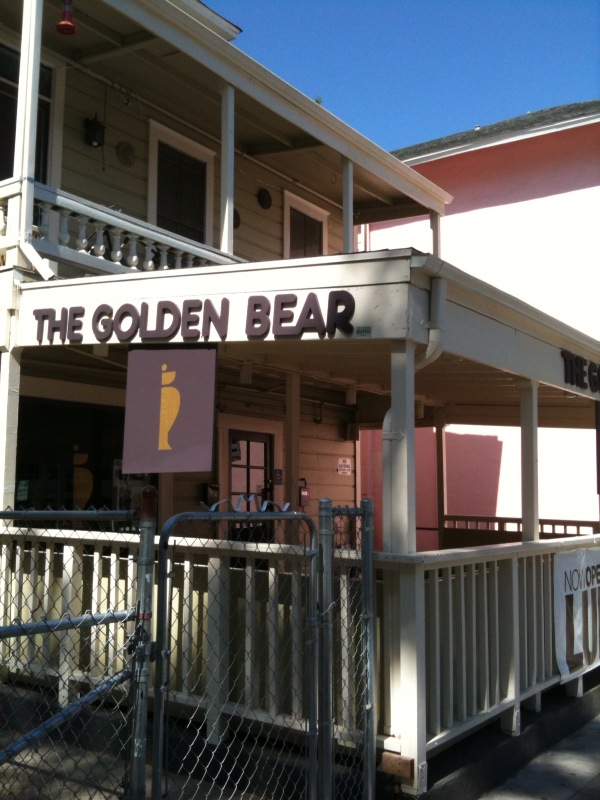 Local chef Billy Zoellin was on Food Network’s “Diners, Drive-ins and Dives” Monday night, in a segment on midtown gastropub The Golden Bear. Only one problem: He no longer works there. Zoellin left The Golden Bear before Christmas to “pursue other opportunities.” The 26-year-old chef, who has worked at some of Sacramento’s top restaurants, including Biba, The Kitchen and Mulvaney’s Building & Loan, said he and his employers parted on decent terms. It simply was time for him to leave The Golden Bear. “It’s a bar,” explained Zoellin, who created the menu that attracted the attention of “DDD.” “I gave it a lot of effort. But I can’t turn a bar into fine dining.” Zoellin was happy with the way he was portrayed on the show and said his phone has “been going crazy” since the episode aired.