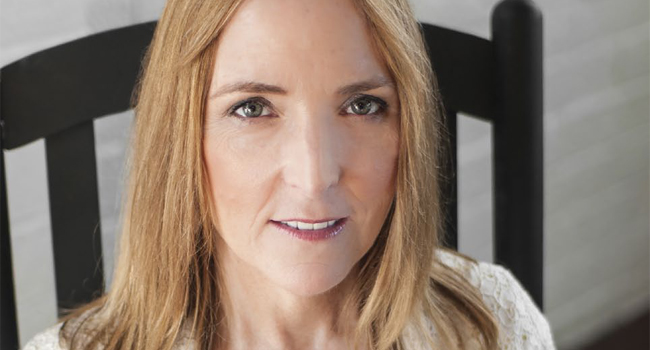 In a culture where six months is considered enough time to “get over it,” it is hard to admit that one is still grieving after 14 years. But I am. And apparently, I am not alone.

When my mother died in 1999 after a long battle with cancer, I never expected to bounce back quickly. We were extraordinarily close, and she was, after all, my mom. But the fact I’m still haunted by regret for not doing more for her—for being, as I see it, an absentee daughter—is somewhat remarkable, and not in a good way. The “Coulda, Woulda, Shoulda” blues, while far more crippling in the year or two after her death, still are in heavy rotation on my mental iPod.

In the medical world, this kind of grief response—one that lasts more than six months and significantly impairs one’s quality of life—has a label: complicated grief. Prevalence rates vary widely depending on population, but one UCLA study estimates that it affects some 10 to 20 percent of those who have lost a loved one. Thankfully, I’m not experiencing the extreme variety that makes it hard to get out of bed in the morning or the persistent pining some may feel (though I had that in the beginning).