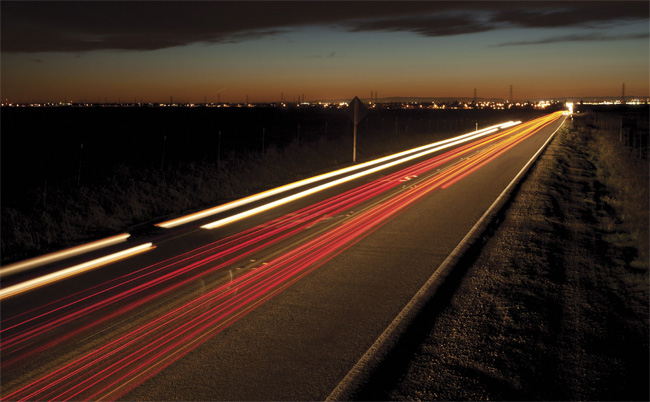 We hear stories of murderers caught and punished for their crimes. We watch news reports in which local law enforcement officials detail their efforts in bringing resolution to families who have lost a loved one. And yet many cases in the Sacramento region remain unsolved—cases in which justice has yet to be served. In Sacramento County alone, there are 300 unsolved homicides; Placer County reports approximately 40 cases, while Yolo County has 20.

In their pursuit of justice, investigators work tirelessly to solve these cold cases. They keep in touch with family members, sometimes for years. “All these families hold out some hope, so you want to give them the tools to move forward,” says Nuno Tavares, an investigator with the Cold Case Homicide Unit in the Placer County District Attorney’s Office.

Some unsolved homicides have enough physical evidence that modern technology, such as DNA testing, can be used to generate new leads. In many instances, though, detectives look to the public to submit tips and information that will shed new light on these cases.

We spoke with investigators in Sacramento, Yolo and Placer counties about just a few of the many cases still on the books.

On March 7, 1970, 23-year-old nurse Judith Hakari worked her usual shift at Sutter General Hospital, getting off work at 11 p.m. She was last seen leaving the hospital parking lot around 11:30 p.m. Her fiancé, who was waiting for her at her Markston Road apartment, became alarmed when Judith did not come home. He found her car parked in her assigned parking stall in the apartment building parking lot. Seven weeks later, hikers in Placer County discovered the young woman’s body in a shallow grave. Because a majority of the evidence was in Placer County, investigative teams from both jurisdictions worked together to try and find Hakari’s killer. “This case was worked heavily for several years,” says retired sergeant Micki Links, formerly with the Sacramento sheriff’s homicide division. “Lots of potential suspects were interviewed and polygraphed.” Possible links to the Zodiac Killer— a serial killer who operated in Northern California in the late ’60s and early ’70s—were considered, but there was no conclusive evidence to suggest Hakari was one of his victims. Investigators currently are working with the crime lab to determine how to proceed in testing the physical evidence for DNA.