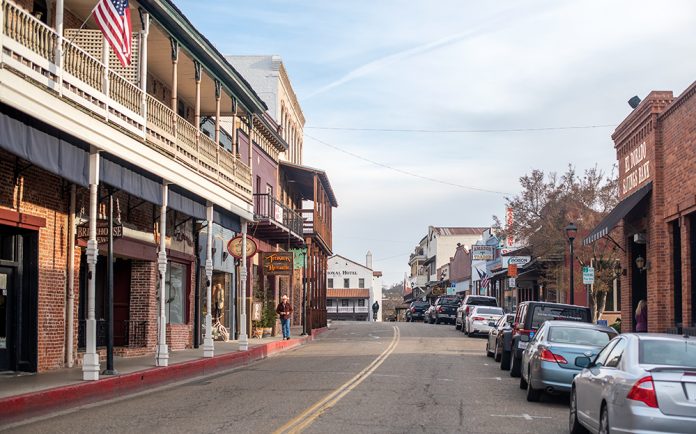 The largest city in Amador County, Jackson has all the conveniences of home—supermarkets, chain coffee, good cell coverage—as well as a downtown Main Street that’s very walkable. You’ll find an old jail site, an Odd Fellows Hall, churches (including St. Sava Serbian Orthodox, dating back to 1894, and touchstone for the Serbian-American community in town), and shops and restaurants behind original storefronts.

Amador County Museum—This 15-room classic Greek Revival home was inhabited by one of Jackson’s settlers, Armistead C. Brown, in the 1850s and includes a Gold Rush exhibit, Native American and Chinese collections, a Victorian bedroom and parlor, and other artifacts, including fashions and furnishings from the past. 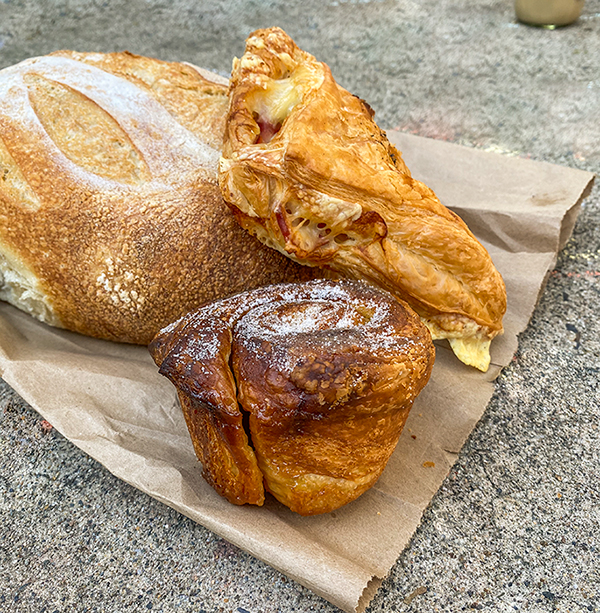 Serbian Treats—Grab a morning bun or turnover to have now, and definitely get a loaf of sourdough for later. The Blue Door Bakery, also known as the Serbian Bakery, creates its small-batch baked goods from scratch. Go early or go without; also, cash only.

Books and Videos, Used and Rare—Hein & Company Used and Rare Books, in the Krabbenhoft building, houses more than 650,000 volumes of used and antique books, plus some DVDs, CDs, video games, artworks and other collectibles. Say hello to bookstore cat Emily, an elderly girl who loves a little gentle petting.

Oldies But Goodies—At Antiques Downstairs, more than 15 vendors sell their wares, including dishes, Depression glass, home furnishings from any era, signs, vintage art and clothing, and the list goes on. 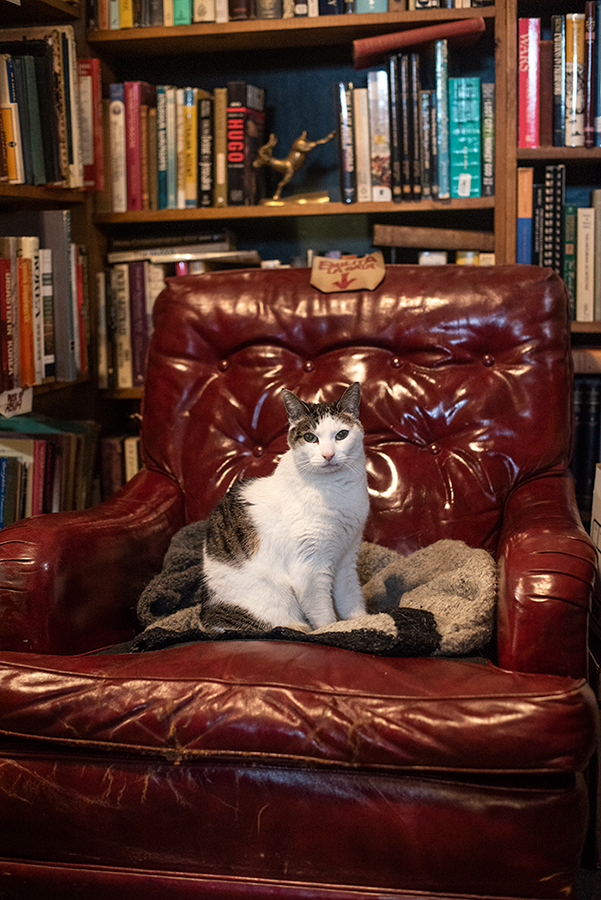 Thousands of Gadgets—The Biggest Little Kitchen Store has culinary equipment hanging from the ceiling, and shelf after shelf of whisks, spatulas, knives, napkins, sauces, spice grinders, pots and pans, the strainer you didn’t know you needed.

Beer and Burgers—And sandwiches, steaks, onion rings, fries and plenty of other brewpub fare graces the menu at Brickhouse Brews. Opt for the pesto fries if you love basil. 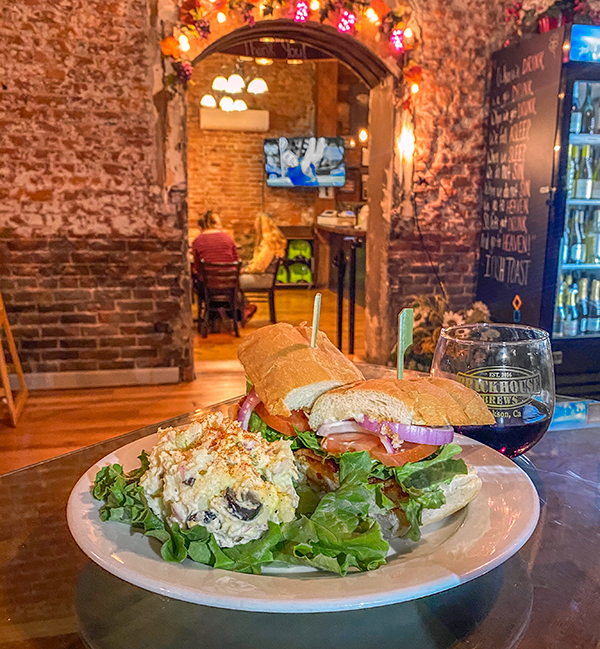 Getaways for Body and Soul