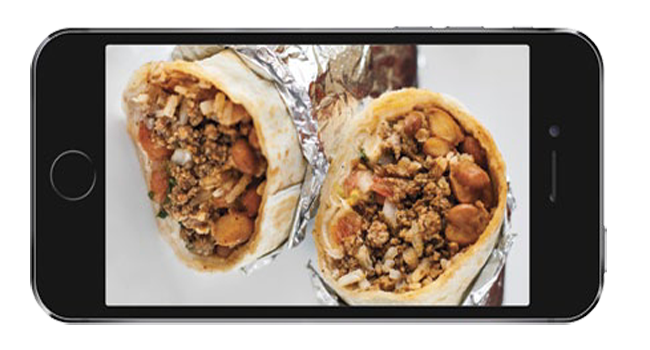 This San Francisco-based company founded in 2011 and funded by venture capitalists quickly spread its services to more than 75 cities nationwide. The on-demand company delivers virtually anything, from batteries to restaurant food, through a network of scootering, biking and driving couriers called postmates. (Like Uber and Lyft drivers, they are independent contractors.)

Postmates delivers from any restaurant that offers takeout, arriving in less than an hour. But some local restaurant owners have complained about the service, claiming it jeopardizes food safety and quality. The Rind in midtown no longer allows Postmates or other third-party companies to order its food.

The delivery fee begins at $5 and increases based on delivery distance. Like Uber, Postmates uses blitz pricing, raising rates during peak hours. Postmates also adds a 9 percent service charge to the purchase price but doesn’t tell you the total charge until delivery. (postmates.com)

Also based in San Francisco, Caviar started in 2012 and now serves more than 20 cities, including Sacramento. Unlike Postmates, Caviar has agreements with the restaurants from which it delivers, meaning Caviar’s menu is more limited.

Caviar’s menu represents more than 25 Sacramento restaurants, with delivery fees ranging from $1.99 to $6.99, plus an 18 percent service fee. Like Postmates, Caviar delivers within the hour. But unlike Postmates, it provides the total fee at the time of order. Customers can preorder up to seven days in advance. (trycaviar.com)

FoodJets is the newest player in the game, but in some ways it’s a seasoned veteran. Before he founded FoodJets, Sacramento native Darren McAdams started Food to You in 1993. FoodJets offers a limited menu: typically three items for lunch and three items for dinner, prepared by local restaurants. The company delivers in less than 10 minutes and texts customers so they can meet the driver at the curb. The delivery fee is included in the online price, and the food arrives in a Prius decked with little airplane wings and a rudder.

Delivers from: A ROTATING LINEUP OF PARTICIPATING RESTAURANTS