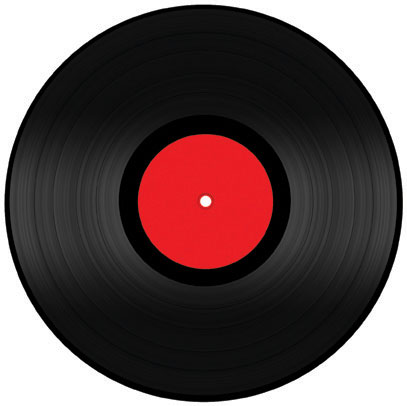 Record Store Day 2018, on April 21, is an international event with a very local angle. “We were at an (industry) conference in Baltimore in 2007, a little hung over, sitting in a lobby waiting for our taxis,” says Sacramentan Dilyn Radakovitz, the buyer for Dimple Records (which her husband owns). “And this guy comes in and drops a bunch of newspapers down, and the cover story is ‘Tower is going out of business and all record stores will be closing.’”

So a determined Radakovitz started talking to record label execs in New York and LA, and by 2008, the idea of an annual event, supporting independent record stores, took hold. “Year one, no one really understood it,” says Radakovitz. “But now there are lines around the stores.” People come for free gifts, signed lithographs, pins, posters, live performances by local bands, food trucks and, of course, special vinyl releases, some in crazy colors, some with covers that are numbered by hand or include the artist’s signature. “Right now, the releases are secret, but you should know we are working on something very special from Jack White,” says Radakovitz.

For a complete list of participating stores, see recordstoreday.com.