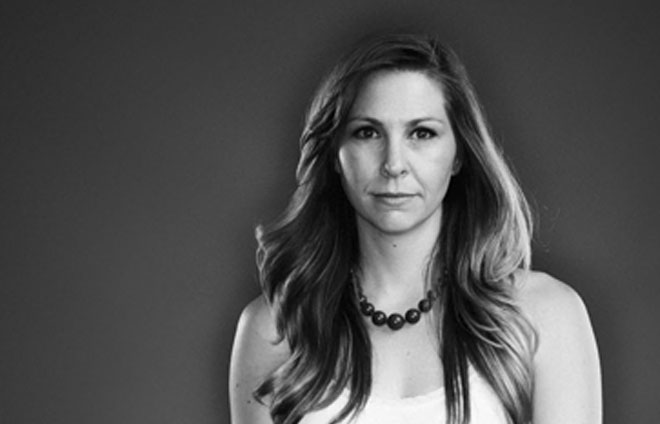 On the rise of e-cigarettes

I’ve been working in tobacco control for about five years. E-cigarettes have been a game changer. It’s scary watching children pick up these devices that contain harmful chemicals that they believe are totally harmless. People are not even sure how to approach a person who is using them. It’s hard to have that conversation without users saying they’re not harmful. Unfortunately, the education just isn’t there yet.

On claims that vaping can help cigarette smokers quit

The science is still out. I believe that we have some proven methods for quitting, and that breaking the chain of addiction isn’t as simple as nicotine replacement therapy. There are other pieces of addiction—the social aspect, psychological triggers, stress—that have to be addressed. With vaping you’re not breaking those parts of addiction. You’re still putting harmful chemicals in your body and we have no idea what the long-term effects are.

On being David to Big Tobacco’s Goliath

I’ve always loved the underdog in a fight, so in that way I sort of love it. But it does feel intimidating to go up against the 1,000-pound gorilla in the room. What is most challenging is that we are held to these incredible standards of substantiation. We spend so much time poring over research in order to communicate the facts. Meanwhile the other side can say what they want and not have to adhere to those same standards.

On facing threats from vaping activists

There has been a lot of vitriol expressed by pro-vapers online, and most of it has the same theme: trying to discredit the science. Many of us who work on these issues have received threats. There’s even something called the Vaping Militia that has bullied health educators at public forums. It has been scary. We want to allow for a dialogue with people who are supporters of these devices, but it has to be a productive conversation.

On lessons from the front lines

I would say the work in tobacco control has mostly taught me about fighting the good fight. There are so many people out there who want to be rid of these products.

I’m more inspired by those people than I am scared of the bullies.

No Glamour in Wine Judging