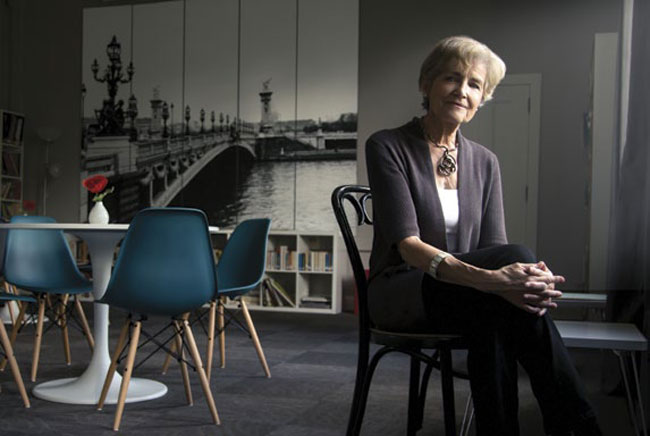 ALLIANCE FRANÇAISE DE SACRAMENTO, the region’s French language and cultural center, has a nice new home. In March, the center moved from a drafty warehouse on R Street to the old Fremont School building. The city recently renovated the 1921 brick building, now known as E. Claire Raley Studios for the Performing Arts, and is leasing it to tenants that include Sacramento Ballet and Capital Stage.

Alliance Française de Sacramento is the local chapter of an organization created in 1883 by a group of French intellectuals, including Jules Verne and Louis Pasteur, to enhance France’s image around the world. The Sacramento chapter has close to 600 members. “There’s something about the art of living in France that’s very attractive to people,” says Beatrice Hildebrand, the chapter’s executive director. “It’s the art, fashion, gastronomy.”