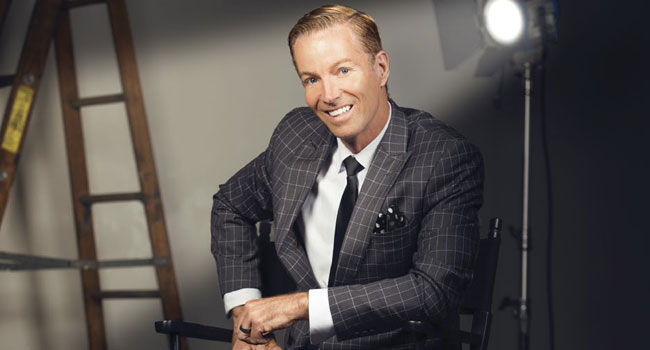 Facebook and Twitter are cruel places for a TV personality who goes to jail for drunken driving. So for three months after his December arrest in Roseville, Mark S. Allen didn’t log onto social platforms. He kept his head down and tried to bring order to a life spun out of control.

“My employer told me to stay off social media during that time, and that was fine, because I was afraid to see what people were saying about me,” Allen says. “But I got feedback from friends who were monitoring social media, and they said I had a lot of support, that people were actually pulling for me to get myself cleaned up.”

A star anchor and reporter on “Good Day Sacramento” for two decades, Allen faced career upheaval after his arrest. It was his second experience with handcuffs and jail for drunken driving, coming not quite 10 years after his first DUI.

“I was one of those people who didn’t think I had a problem,” he says. “I wasn’t a daily drinker; I wasn’t slamming them down all day. But at parties, I’d get carried away. And it was getting worse, especially after my mom passed away last year. When I was in jail, they gave me one phone call. I didn’t call a lawyer or even my family. I called rehab.”

He committed himself to a 30-day rehab outpatient program with follow-up meetings and counseling. He pleaded no contest to misdemeanor charges, served 12 days in jail and surveyed the wreckage of his career.

With his contract nearing expiration, Allen resigned from “Good Day” and KMAX Channel 31. He posted a farewell on Facebook, where he called his behavior “arrogant and stupid” and promised to become a “champion” for sobriety while helping other alcoholics face their weaknesses.

With the post, Allen performed a difficult feat for a public figure: condemning himself without sounding self-righteous. Within a week, more than 200,000 people viewed his mea culpa. Many responded with words of encouragement.

“At that point, the old me would have been scared to the point of a bleeding ulcer,” Allen says. “I literally didn’t know what I was going to do. But I knew it was a time for major life changes.”

Friends stepped forward with two project ideas: a book and an opportunity to help produce a movie. He pounded out the book, “100 Things To Do in Sacramento Before You Die,” for Reedy Press in 60 days. He served as co-producer for the film “Notorious Nick,” raising funds for the story of mixed martial arts fighter Nick Newell, who became a champion despite having been born with one hand.

And Allen returned to television, gradually and with a more mature approach than his old cruise-ship social director image might have predicted. He began discussing opportunities with Tegna Media, the TV spinoff of Gannett, which owns 46 stations across the country, including ABC 10 in Sacramento.

“I didn’t realize we were even talking about the Sacramento market,” he says. “I was fascinated by what they are doing with digital platforms and thought that’s something I’d love to be involved with. Now I’m at ABC 10 and soaking up information—immersed in Tegna University.”

Allen, 51, is married with two children. His costly, highly public and deeply personal humiliation seems to have had a stabilizing impact on a man who built his image by never growing up. “I was arrogant and stupid,” he says, “and I failed many people. But I’m learning every day and ready to accept whatever happens next.”