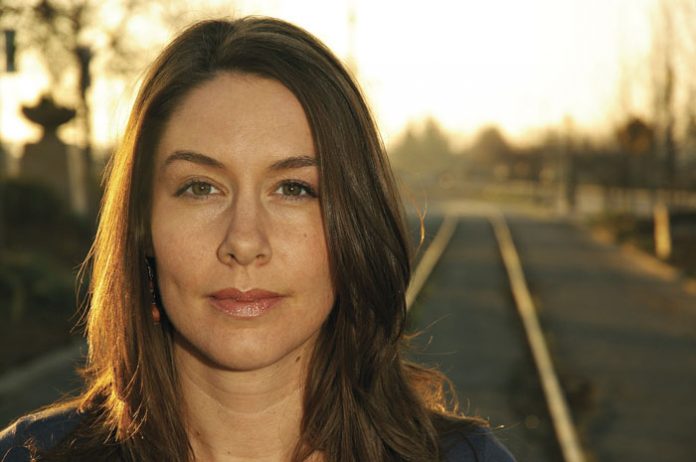 There’s been a buzz around Kate Gaffney as of late, and if you want to find out what it’s all about, here’s your chance: She’s headlining at Friday Night Concerts in the Park in Cesar Chavez Plaza on July 10. A Philadelphia export whose musical career blossomed after moving to Sacramento and connecting with bluesman Jackie Greene and other local artists, Gaffney describes her music as “a little bit rock, a little bit country and a little bit of everything in between. It’s a melting pot of my influences.” While Philadelphia represents her familial roots, “Sacramento will always represent my musical roots,” says Gaffney, who turns 30 this month and is spending most of 2009 on the road, touring behind her recently released album The Coachman. She’ll perform with her four-piece band at the July 10 show, which kicks off at 5 p.m. with three opening acts: Boulevard Park, West of Next and Christopher Fairman & The Stilts. Cesar Chavez Plaza is at 10th and J streets. Admission is free. For more information, call (916) 442-8575 or visit downtownsac.org.