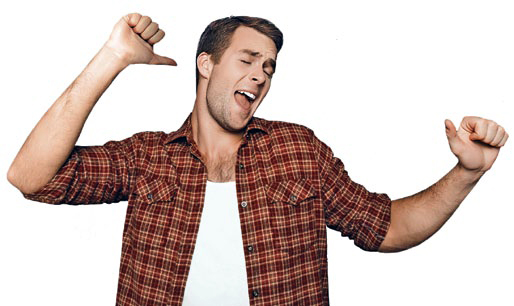 You’re at a concert, the band starts playing your favorite song and the guy sitting behind you won’t shut up. What to do?

Concert etiquette—especially at rock concerts—can be a messy business, admits talent buyer/concert promoter Scott Brill-Lehn, whose company, SBL Entertainment, is the engine behind countless shows at local venues such as Crest Theatre and Harlow’s. Here are a few of his helpful insights.

Where is the line between having fun and being rude?
At the Crest, there are some shows where people want the ability to stand up and dance but also want to sit in a reserved seat. This can cause problems because a person will buy a seat up front because they want to sit down, but the artist will call the crowd to the front, and the people sitting in the back will rush the stage and dance in front of the person who bought the seat. One thing we sometimes do about it is to price the tickets as GA (general admission). If everyone is spending the same amount of money, generally, no one will complain.

What’s the best thing to do if someone near you is disruptive?
There’s nothing wrong with tapping them on the shoulder and politely asking them to stop.

Anything else to add?
Concerts are supposed to be fun. If people get that upset about it (disruptions), maybe they should go to a classical or jazz show, not a rock concert.