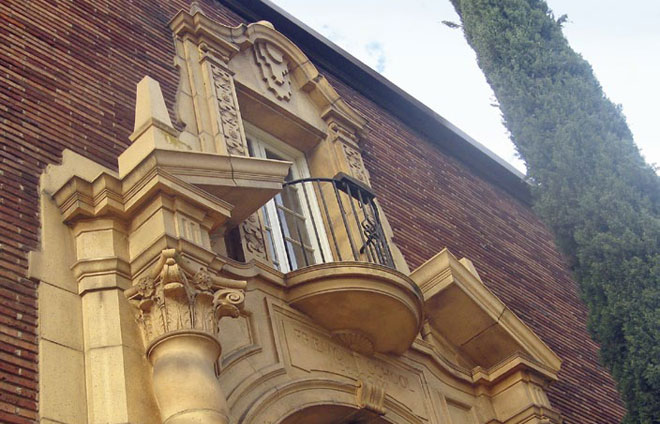 Back in May, the Sacramento Ballet did something that made some question the future of the company: It laid off all of its dancers for the remainder of the 2014–2015 season and canceled its popular Beer and Ballet series because of a lack of funds. It was an extreme measure, but one that was said to be needed to help secure the future of the company. That future begins with the 2015–2016 season, so here’s what you need to know for the company’s “Breaking Ground” year.

This past March, the Sacramento City Council approved spending $5 million to renovate midtown’s Fremont School. The approval came after the city agreed to a $1-per-year, 40-year lease with Sacramento City Unified School District. The nonprofit E. Claire Raley Studios for the Performing Arts, which will pay $1.5 million of the $6.5 million renovation costs, will sublease the building from the city, supplying spaces for performing arts companies, including the Sacramento Ballet. The renovation is scheduled to be finished in January.

With the new studio space, the Sacramento Ballet hopes to build stronger prospects not just for the company, but also for students looking to pursue a career in dance. In addition, the new space will provide more opportunities for in-house community events.