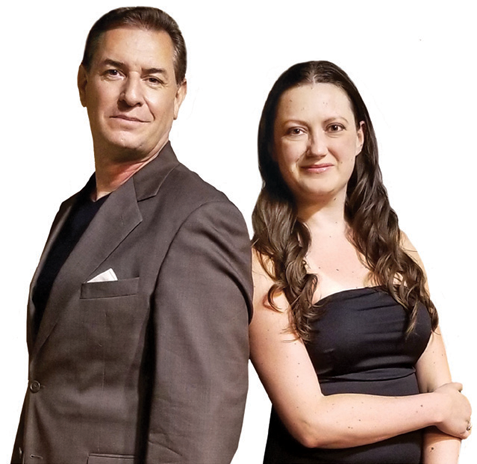 If you don’t live in Citrus Heights, you might not know there’s a gem of a theater tucked away on Auburn Boulevard. The aptly named Theatre in the Heights is heading into its second season—and it’s just getting started.

“It’s a growing experience,” says Vanessa Voetsch, who founded the company with community-theater veteran Blake Flores at the end of 2016. “We’re branching out a little at a time but making sure the quality is there.”

If Flores’ track record is any indication, the theater should be a success. He founded the original Big Idea Theatre in Roseville and has since directed, produced and/or starred in countless local productions.

“A lot of community theaters don’t have the enormous amount of experience Blake provides,” says Voetsch, who herself studied theater in school. “We eventually said, ‘We can do this ourselves.’ We took all the great things we’d learned, left out the things we didn’t like and created our own company.”

Theatre in the Heights produces mainly comedies at this point—though Voetsch says they’re planning to add one musical a year as well as expand their children’s offerings.

“The main thing we want is for audiences to absolutely enjoy themselves,” Voetsch says.

Their current production of “Done to Death” runs Sept. 21 through Oct. 14. For more information, visit theatreintheheights.com.

It’s All About the Songs