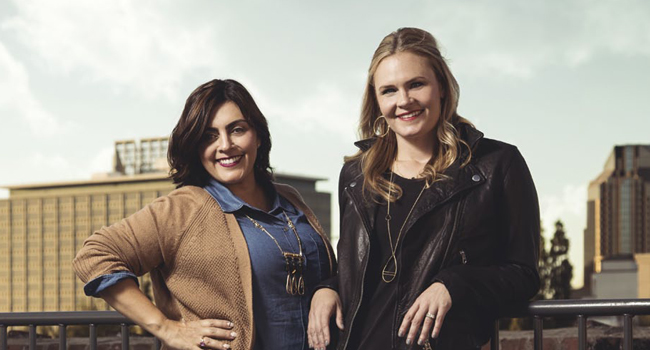 In the Arena Era, Sacramento is ushering in a new generation of Saclebrities in the real estate, restaurant, arts, media and entrepreneurial worlds. Two to put on your radar: Rebecca Plumb and Meghan Phillips, founders of Honey Agency, a brand and web agency headquartered in midtown. The pair has designed many of the region’s digital and marketing programs. (Translation: They make their fellow movers and shakers’ projects look good.)

“When we started Honey Agency in 2008, we never imagined that Sacramento would fuel and fill our client base like it did,” says Phillips, who has almost 16 years of expertise in wine, food, coffee and agriculture. She also sits on the Sacramento Convention & Visitors Bureau’s Farm-to-Fork Steering Committee and serves as a board member for Food Literacy Center, both organizations that Honey Agency has helped advance.

Downtown Sacramento Partnership’s Concerts in the Park called on the agency for a fresh new look in honor of the concerts’ 25th anniversary. “Our approach was to capture the energy and momentum happening downtown while embracing its long history,” says Plumb, a designer. “Our creative team went to Cesar Chavez Plaza and gained a lot of insight from the park itself.” The logo they came up with was inspired by nearby buildings such as U.S. Bank Tower, Wong Center and Tsakopoulos Library Galleria.