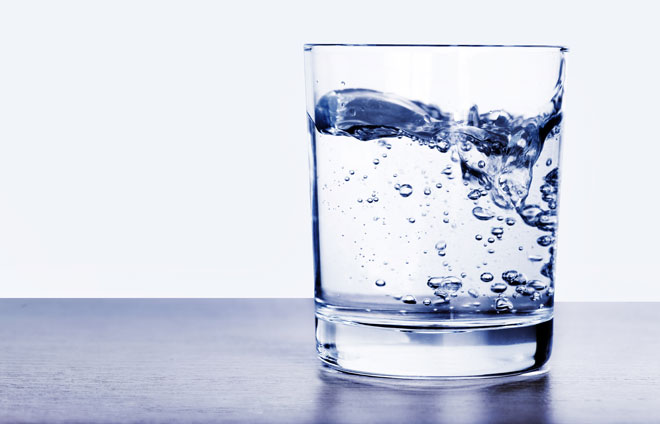 You can thank California’s severe drought for a change in what used to be a standard restaurant practice: bringing a glass of water to the table as soon as a diner sat down. Under a state rule that took effect March 30, servers are prohibited from serving water unless the customer requests it.

Whether or not the new regulation will actually conserve water, most restaurants would rather comply than face a warning or fine or—worse yet—the wrath of a finger-wagging customer.

“We are definitely complying with the new reg,” says David English, owner-chef at midtown’s The Press Bistro, where diners are served chilled carafes they pour themselves. “It adds a step of service for us, but it hasn’t been that much of a change.”

English, however, is skeptical the new rule will amount to much water being saved. “The reality is that 98 percent of people are still drinking water, which they should—it’s healthy,” he says. “Maybe people will be conscious of having a second carafe, but I don’t think it’s going to have a huge impact.”

He has a point. Considering the amount of water used in the back of the house (for dishwashing, rinsing fruits and vegetables, mopping floors, operating restrooms), a modest reduction in water used for drinking might be more political than pragmatic.

Greg Foster, general manager at The Waterboy, reports that his customers have welcomed the change. “The responses that we are getting are very positive because it is quite serious,” he says. “It has been embraced wholeheartedly by locals and visitors alike.”

As for how the water rule has affected service, Foster says the shift has been seamless. “We’re already in the process of taking care of everybody anyway and asking what they would like, so it’s just part of the repertoire.”