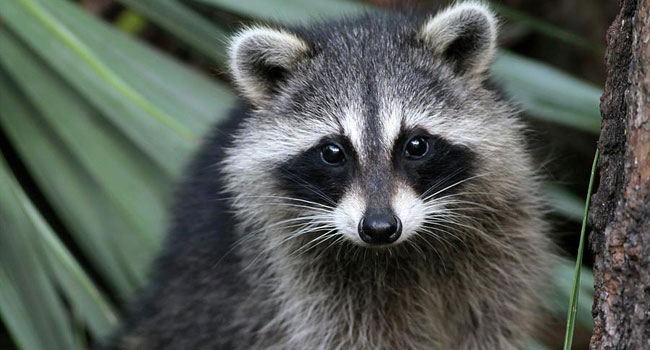 Raccoons, common in Sacramento, eat everything they get their hands on, may sleep for several days and are known to cause a nuisance. They’re like teenagers trapped in little fuzzy bodies.

Although many people think of raccoons as giant rodents, they are actually in the same family as bears. The scientific name of Sacramento’s raccoons is procyon lotor, says Wildlife Care Association vice president Debby DuVall, which roughly means “washer dog” in Latin, and refers to the fact that raccoons handle their food with washing motions, rolling it around in their hands before eating it. Raccoons eat creatures found in the water, like frogs and fish, but they will also go grocery shopping in your garbage can.

Raccoons shelter and raise their young in dens, which can be anything from a hole in a tree to your chimney. Their adaptability and creativity are reasons why they thrive in urban areas.

If you see a healthy raccoon, says DuVall, leave it alone. If it’s injured, call animal control. “If it’s an orphaned or injured baby,” she says, “call us and we can rehabilitate it.” Raccoons don’t pose any real threat to humans, but their droppings can carry parasites that are fatal to humans. So beware of the real threat: coon poo.