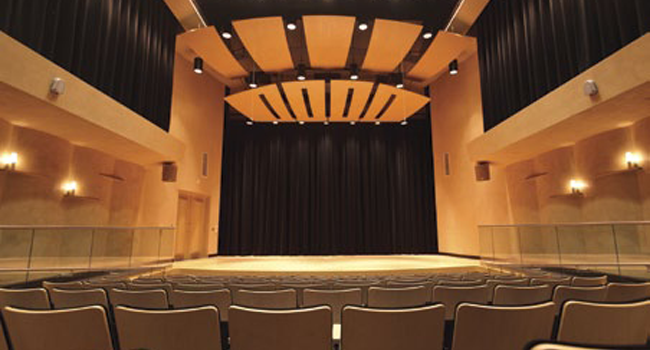 El Dorado Musical Theatre’s up-coming production of “The Addams Family,” a musical comedy based on the well-known television show, will feature only the best of the best of the large theater company’s performers. This show, unlike most others put on by the company, was cast by audition only for performers ages 13 to 22, and the rehearsal schedule has been anything but lax. “The Addams Family” will play at Harris Center Feb. 19–28, with tickets starting at $14.75.

While you wait for the curtain to open, here are some fast facts about EDMT:

The theater company was founded in part by John P. Healy Jr. and Debbie Wilson, who directed and choreographed shows there together from 2001 until Healy’s death in 2007. Artistic director Wilson carries on the original mission of building confidence in young people through theater.

High Voltage is EDMT’s premier performing group. The 20 exceptional entertainers will showcase their talents in “High Voltage Unplugged” on April 9 at Harris Center.

The last two shows of the current season are “Hello, Dolly!” from April 29 to May 15 and “Disney’s Alice in Wonderland Jr.,” July 8 to 17, both at Harris Center. See edmt.info.