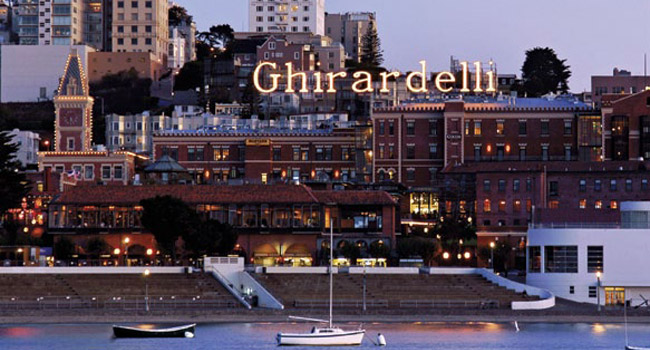 Six months ago, Sacramento magazine ran a controversial cover story comparing Sacramento to San Francisco. Some of our readers loved the story; some hated it. As for me? I loved the story—fun, tongue-in-cheek—and I love both places. Obviously, I live in the Sacramento region for some very good reasons; I also make regular trips to San Francisco for some very good reasons. The weekend of our most recent sojourn to the Bay Area, for example, Sacramento promised to be 100-plus degrees, we had tickets to see a popular band that wasn’t stopping in Sacramento, and we had a chance to stay in a glamorous apartment overlooking the bay and Alcatraz.

My younger daughter, Melissa, had just graduated from eighth grade that Friday morning in Folsom; my older daughter, Anna, had just finished a grueling junior year of high school (all the big tests—SAT, ACT, STAR, AP, finals—done). One of the girls’ favorite British bands, Mumford & Sons, was playing its final engagement of three at the Greek Theatre in Berkeley that night. We finagled our way into four tickets—not easy, I discovered, since my last attempt to attend a sellout concert was, like, 30 years ago, before the Internet made scalping so easy. Mumford & Sons, in an effort to outfox scalpers, now requires fans to register to receive one invitation to buy four tickets—and only four tickets. So I was poised, every family member’s e-mail password on hand (we had each registered, figuring one of us would score), ready to jump, the Tuesday morning the invites were expected. Melissa had the winning invitation, I bought tickets in the first five minutes, and we were in.

An invitation of a different sort came through for that same weekend: two nights in a two-bedroom apartment at the Fairmont Heritage Place on Ghirardelli Square. So we bailed on Sacramento’s heat, crossed the Bay Bridge before traffic seized up, checked into our apartment (more on this in a moment) to drop off our bags, and were back in Berkeley in time to secure a prime patch of grass at the Greek. The bay view, the clear sky, the clock tower, the mellow crowd, rousing music—well, we don’t get to feel like cool parents very often, but this was good fun.