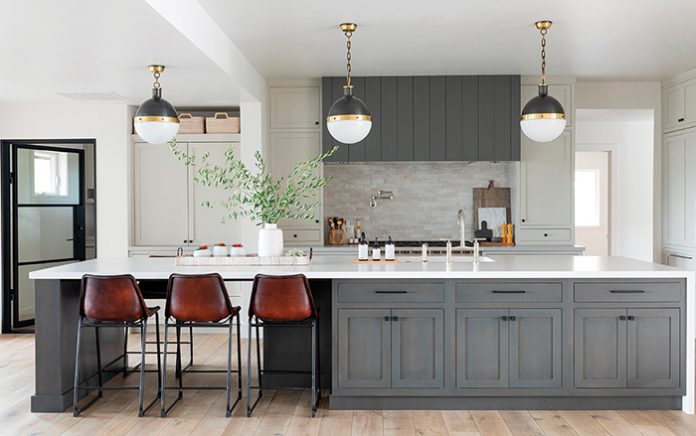 “It was your typical ’70s house,” says interior designer Christin Balzer, of Haven Studios, describing the original state of this Granite Bay flip. Her plans for it, however, were anything but typical. She and the developer who purchased the house would spend more than two years transforming it into a relisting state that would transcend expectations (and comps).

Balzer’s architectural background helped her come up with a completely different floor plan for the home, which included adding 1,000 square feet, one-and-a-half bathrooms and a bedroom. As for the aesthetic, the developer really wanted to stand out. “The goal was to appeal to a lot of people,” she says, “but I didn’t want to be so safe. I wanted to create character, and I wanted to make an emotional impact right when someone walked in.”

Sparkling, stylish and statement making, the four bedrooms, three-and-a-half bathrooms and kitchen would make any homeowner house-proud. Which is why, once listed, the flip was swiftly snatched up.