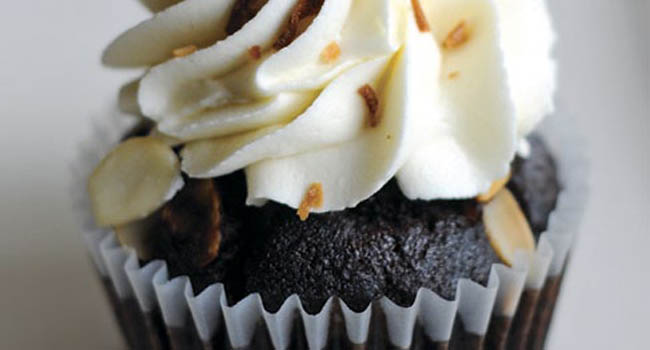 From pretzels and pasta to hamburger buns and even beer, gluten-free foods are popping up everywhere. Locally, Pushkin’s Bakery, which specializes in gluten-free goodies, opened in midtown in February, and Gluten Free Specialty Market, also in midtown, claims to be California’s first all-gluten-free grocery.

So what’s behind the gluten-free phenomenon? Some people adopt a gluten-free diet after a medical diagnosis of celiac disease or an allergy or sensitivity to the gluten found naturally in wheat, barley and rye. Others who shun gluten claim they simply feel better after omitting the protein from their diet—even without an official diagnosis from their physician. And of course there are some folks who just can’t resist jumping on the latest dietary bandwagon.

So is gluten-free a fad or is it a fundamental shift in how people eat? Sue Hazeghazam, registered dietitian and nutrition services supervisor at Sutter Roseville Medical Center, says it may be both. Whatever the case, “I don’t think the gluten-free diet is going to go away,” she says. As long as people report feeling better—whether it’s because they are responding to a bona fide gluten sensitivity or are experiencing a placebo effect—they will continue to avoid gluten.

Nevertheless, a gluten-free diet is no panacea. “Just because it says gluten-free doesn’t mean it’s actually healthy for you,” cautions Hazeghazam. “They take the wheat out, but they could be putting in a lot of fat and sugar and other things. People need to be cautious about that.”

Danny Turner, who co-owns Pushkin’s with his wife, Olga, contends gluten-free eating is not simply a fad. “Unlike other diets, it’s an alternative that encompasses a lot of different options—maybe eating more corn or using rice flour or sorghum flour—and all you’re doing is eliminating wheat,” says Turner.

And, he adds, “When we get people who come in not because it’s gluten-free or dairy-free or vegan but just because they saw a sign that we’re a bakery, it’s really fun to see how surprised they get when they try something they like.”