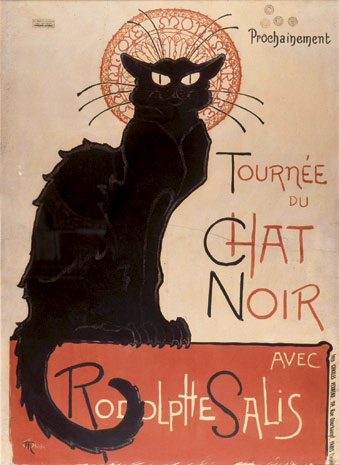 Visit a few of the top galleries in the region. Among the best, according to photographer and former gallery owner Michael Solomon:

B. SAKATA GARO This 1,000-square-foot gallery shows some of the best artists in town, Solomon says—people like Jack Ogden, William Wiley and Richard Shaw. Each month, proprietor Barry Sakata has a show featuring one artist. In March, it will be wood carvings by Ogden, the retired Sac State professor better known for his paintings. 923 20th St.; bsakatagaro.com

ELLIOTT FOUTS GALLERY At 6,000 square feet, this huge gallery (by Sacramento standards) is packed with art, some of it displayed conventionally, others “salon style” (paintings stacked on the walls with little space in between). Among the featured artists: Roland Petersen, Micah Crandall-Bear and Gary Pruner. The gallery also occasionally has works by local legend Gregory Kondos. 1831 P St.; efgallery.com

JOHN NATSOULAS GALLERY Even bigger than the Fouts space, this gallery has three floors as well as a rooftop sculpture garden. The art quality is superb, according to Solomon. “You see the kinds of artists you’d see at the Crocker,” he says. Among them: Roy De Forest, Esther Shimazu and Arthur Gonzalez. Besides the gallery, there’s a museum shop and coffeehouse. One more attraction: On the front deck, artists are currently constructing a 19-foot-high statue of a dog—using mostly vinyl records—for this year’s Burning Man gathering. 521 First St., Davis; natsoulas.com

Check out Paris life in the late 1800s through the works of Henri de Toulouse-Lautrec and others at CROCKER ART MUSEUM until April 26. It’s the only California stop for the touring exhibit of posters and paintings that reflect the “circuses, cabarets and Cafe Society that ushered in the century in the City of Lights,” says Crocker executive director Lial Jones. Some of the works will be familiar to anyone who’s spent any time in dorm rooms over the past couple of decades. “My younger staffers tell me, ‘Everybody will recognize them because we all had them (on our walls) in college,’” Jones says. Some of the works are racy, depicting members of Paris’ demimonde. But Jones says the show is appropriate for all ages. 216 O St.; crockerartmuseum.org