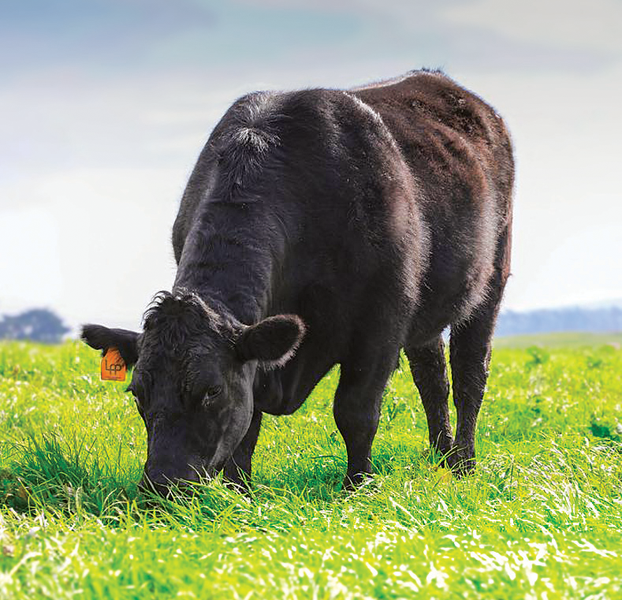 The notion of terroir—a sense of place defined by soil, climate, weather and growing conditions—has long been a factor in understanding what sets a fine wine apart from a run-of-the-mill bottle. But does the same hold true for foods like beef? In other words, does where and how a cow is raised determine how it tastes? Experts say yes, but it depends largely upon the animal’s diet.

The distinction is significant, according to Eric Veldman Miller of V. Miller Meats. “The important thing with us is grass-finished,” explains Miller. “With grass-finished versus grain-finished, you can tell the difference within seconds. Animals flourish when eating their natural diet, and it shows in the beef.”

However, Miller adds, it can be difficult to distinguish one grass-finished beef from another. “In terms of terroir, you’d have to have a very educated palate.”

Enter Jason Azevedo, head chef at Alaro Craft Brewery and founder of the now-defunct artisan butchery Testa Duro Salumi. He’s able to pick up on the subtle flavor differences in grass-finished beef raised in different regions of the state.

“If the cow is in the foothills of the Sierra Nevada, for example, you’re going to get more of a mineral-forward flavor,” explains Azevedo. “If it’s along the coast, you’re going to see less of that minerality and more of a buttery-tasting beef. Like anything that grows, whether it’s a grapevine or an animal, the type of soil and climate is going to affect it.”

Miller, who sources the vast majority of his shop’s beef from Stemple Creek Ranch in Tomales, says the cows there “feed on high-energy green grass all year long. It’s well marbled, there’s good coloring on the fat, and it’s just tender, wonderful beef.” Although most consumers are accustomed to eating grain-finished beef, the alternative usually wins them over. “Once people start eating grass-finished beef, they realize that meaty flavor is missing from grain-finished beef.”