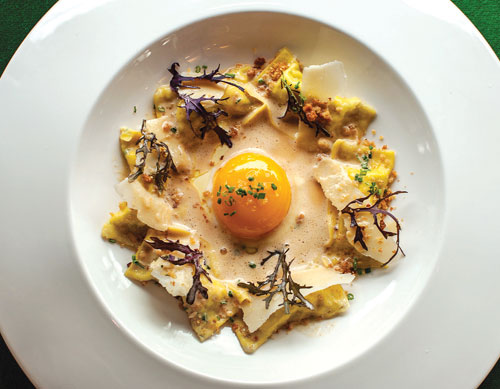 When COVID-19 forced restaurants around the country to close back in March, industry observers predicted that as many as 75 percent of restaurants would not survive the pandemic. Three months in, we’re starting to see the outlines of what the future looks like for restaurants. It turns out that high-end, fine-dining restaurants may have some of the best prospects going forward.

Take two Sacramento restaurants that recently reopened for dine-in service: The Waterboy in midtown and Allora in East Sacramento. Like all restaurants, they were forced to remove tables and cut down on the number of diners they serve in order to follow state guidelines on social distancing. But unlike low-end and middle-of-the-road restaurants that rely on low prices and high turnover for their profits, The Waterboy and Allora are able to capitalize on their ability to charge higher prices for top-quality food, ambience and service.

Before COVID, both restaurants operated on an a la carte basis. Diners could limit the size of the check by splitting an appetizer, a dessert or even an entrée. Or they could sit at the bar and order a couple of oysters and a glass of wine. No longer. In order to reopen for dine-in, both restaurants opted for a prix-fixe menu to make sure that diners spend enough money to make the enterprise worthwhile from a financial standpoint. The Waterboy is offering a two-course prix-fixe menu for $43 per person. (Diners can add a dessert for $5.) Allora’s menu features three price points: $85 for three courses, $105 for four courses and $125 for five courses. 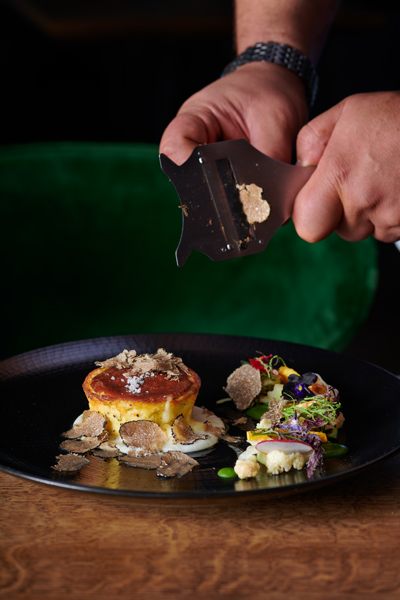 Unlike a traditional prix-fixe menu, which gives diners few or no options, both The Waterboy’s and Allora’s menus offer a number of choices. At Allora, diners can choose from five antipasti (including the restaurant’s uber-popular polpo), three pastas, five entrees and four desserts. The Waterboy’s menu includes a selection of the restaurant’s “greatest hits,” including veal sweetbreads and marinated fish and shellfish.

Between lease payments and staffing costs, the fixed operating expenses for a restaurant are high. The prix-fixe model boosts average check totals, giving the restaurant owners some breathing room. “We had to protect against people coming in and sharing a main and a salad,” explains Rick Mahan, owner of The Waterboy. He points out that his menu, at $43, is “very fairly priced,” adding, “I love to see people eating more than one course.” 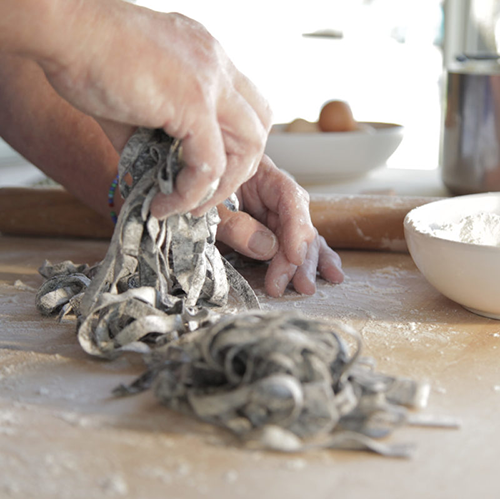 The pandemic has called the very economics of the restaurant industry into question. Restaurants have operated on razor-slim margins, with high costs for leases, ingredients and staffing. Allora owners Deneb Williams and Elizabeth-Rose Mandalou aren’t sure when—if ever—they’ll reopen their two casual eateries, Woodlake Tavern and Uptown Pizza, both on Del Paso Boulevard.  “With a lower PPA [per-person check average], how do you do enough covers to survive?” Williams asks. “It’s a conundrum for restaurants. The numbers don’t crunch.” 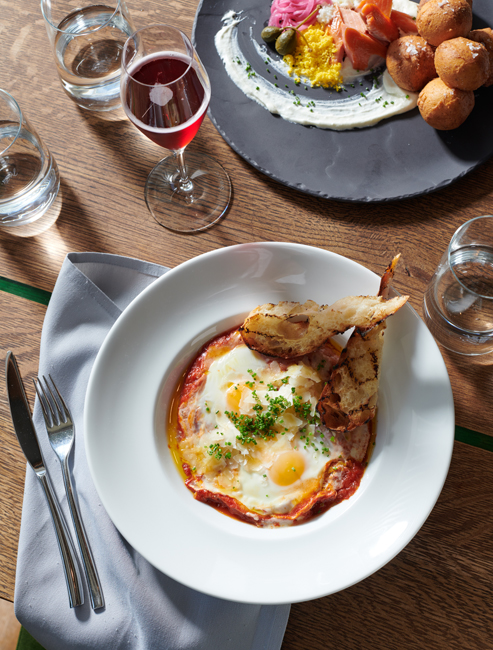 Customers have come to expect good food, cheap. It’s a fact that causes many in the industry concern. “If people want to pay a fair price, they’d be paying $40 for a hamburger,” says Mahan. Before COVID, new casual restaurants in Sacramento were a dime a dozen. But in the post-pandemic world, diners may find themselves with fewer choices—and higher prices.