Taylor’s Market was named one of the country’s best meat markets and butcher shops in America by Food & Wine magazine.

F&W gave the small Land Park grocery store a shout-out as a “classic corner market refitted for the modern age … [that] marries the best of new and old, sourcing top meat and poultry from California’s best ranches.”

Co-owned by butcher Danny Johnson, Taylor’s is a neighborhood grocery store with a full-service butcher counter. The store breaks down whole animals, makes its own sausages and dry-ages beef on-site. 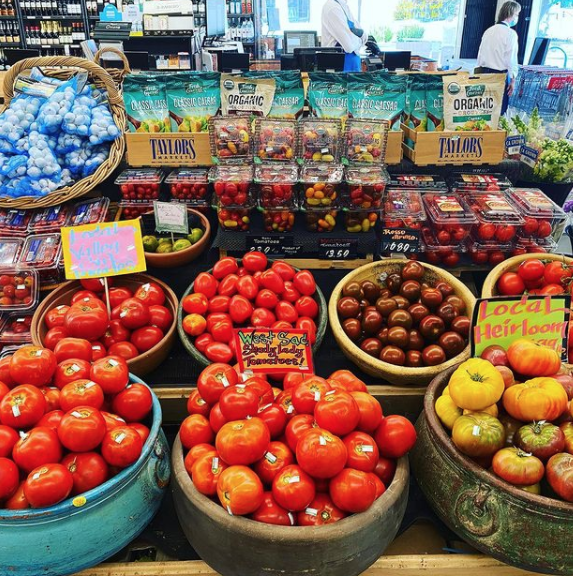 A 1982 graduate of the Oregon Meat Cutting School, Johnson started working at Taylor’s in 1983 and became a part owner four years later. He and his wife, Kathy, became sole owners in 2007. A whole-carcass butchery advocate and expert, Johnson competed in the 2018 World Butchers’ Challenge in Belfast, Ireland, as a member of the U.S. team. He was named leader of the American team for the 2020 competition, scheduled to be held in Sacramento this past October. The event was postponed due to the pandemic.