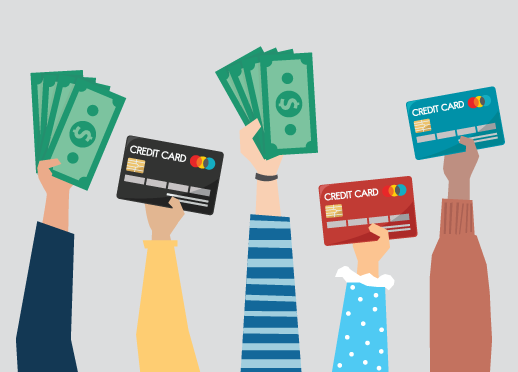 You know the scene well: You’ve gone out to dinner with a large group of friends and the time has come to pay the bill. A couple of people have cash, while most others prefer to pay with plastic. Is it kosher to ask the server to split the check eight ways? And do you divvy the amount evenly when one of your pals had three cocktails to your one?

“It’s a really sensitive issue for guests,” acknowledges Jeremy Katz, service and hospitality manager at Drake’s: The Barn in West Sacramento. “We always try our best to accommodate guests who want to divide the bill, but it depends on how busy we are at the time. If we don’t have the time to manage the process of splitting the check, we may have to say no to a table.”

As Katz explains, splitting the check is extra work for the server, especially when the bill is not divided equally. “If it’s not an even split, it’s very time consuming to do it.” And tipping sometimes gets lost in the shuffle. “The servers often do end up finding themselves getting less. I’m sure they are a bit gun-shy for that reason.”

To ease the process so that everyone wins, Katz suggests letting the server know in advance that you’ll be splitting the check. And dividing the bill evenly, even among several people, is considerably easier than calculating separate tabs for each diner, especially if it’s a large group. As for tipping, Katz recommends communicating with your fellow diners about who’s leaving what so that the server doesn’t get shortchanged.

“No server wants to say no when a table asks to split, but the more upfront the customers are about it the better,” explains Katz. “It’s just a matter of communication.”