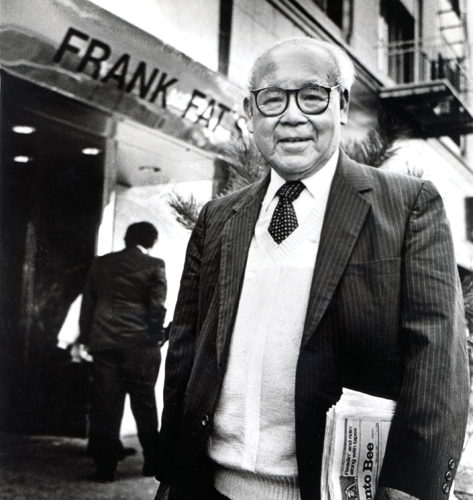 The year was 1919. A 16-year-old Frank Fat immigrated to San Francisco from his native China. He spoke no English when he arrived, and during the next 20 years, he worked his way up from picking fruit and washing dishes to running his own restaurant. Fat died in 1997, and Frank Fat’s, the establishment he opened at Eighth and L streets, is now the oldest restaurant in Sacramento to be owned continuously by one family.

Frank Fat’s celebrates the Year of the Pig with a prix fixe menu that runs from Feb. 5 to 12. It features seafood soup, shrimp and chicken with “longevity noodles,” and banana cream pie, among other specialties.