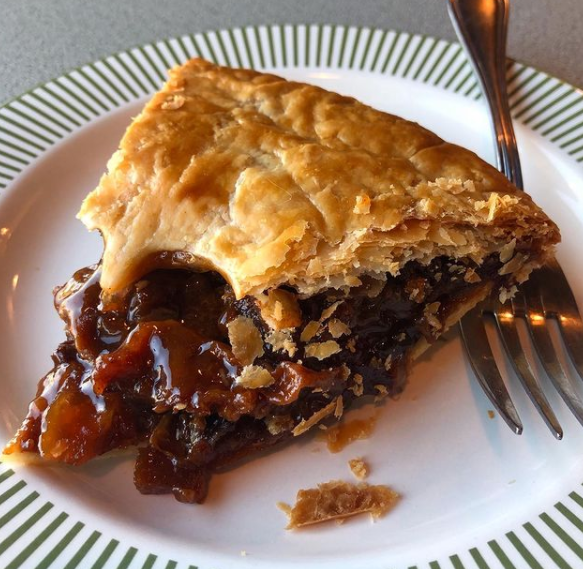 Real Pie Company, the popular pie shop on Broadway, has expanded its reach to Elk Grove.

“It’s fun to spread our pies far and wide,” said Kira O’Donnell-Babich, who owns Real Pie Company with her husband, Fred Babich. “We get folks who wish the pies were closer to where they live in Roseville or Davis. It’s just a more convenient location.”

The decision to wholesale the products wasn’t an obvious one, said O’Donnell-Babich, noting that quality can suffer when a baker hands her goods over to another business. She was willing to sell her pies through Nugget Markets because “they are hyperfocused on freshness like we are.” She delivers pies to the supermarket chain several times a week.

The pies received a rousing reception at the Elk Grove store, according to O’Donnell-Babich. “When we wheeled them in, their whole bakery staff cheered,” she said. “It almost brought tears to my eyes. It feels like a wonderful collaboration.” 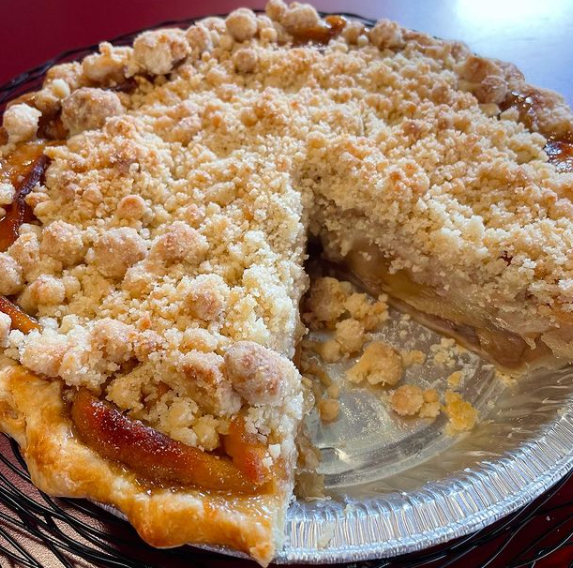 Real Pie delivers whole pies to Nugget, which cuts them up and sells them by the slice and half pie. Flavors include jumbleberry, cherry, wild blueberry, bourbon walnut and rhubarb raspberry fruit pies, and coconut, chocolate and Key lime cream pies. Seasonal pies will be available during holidays such as Thanksgiving, Christmas and Valentine’s Day.

O’Donnell-Babich said she doesn’t plan to expand the company’s wholesale business beyond its agreements with Nugget Markets and Soil Born Farms, which sells the pies at its farmers market. “We’re still focused on our retail business. We don’t want to spread ourselves too thin.”

Since the pandemic, Real Pie Company has been closed for indoor dining. Currently, the shop is open to the public on Friday, Saturday and Sunday for takeout orders only. People can also preorder pies and pick up on Wednesdays and Thursdays.

Spend the Day at Park Winters