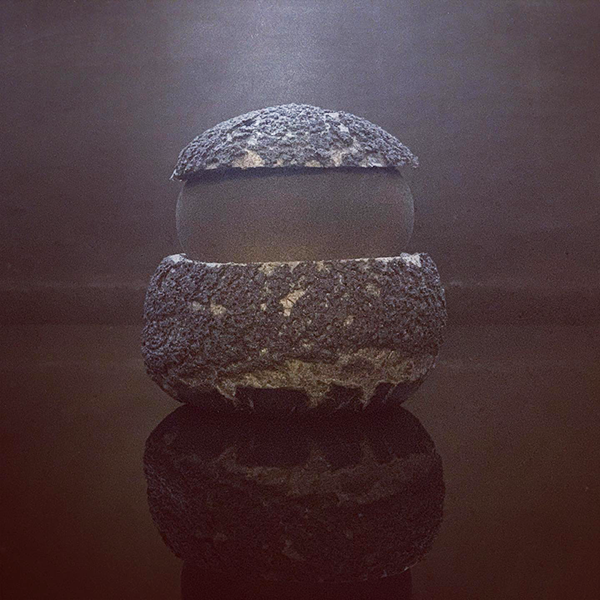 As absolutely godawful as the pandemic is, has been and looks likely to be for the foreseeable future, the restaurant industry continues to come up with creative ways to make life a little sweeter for us all. One example: Puur Chocolat’s weekly cream puff pop-up, run out of Origami Asian Grill in East Sacramento. Every Saturday, the artisanal chocolatier offers an innovative cream puff for online order and curbside pickup. The term cream puff doesn’t really do it justice: These intricate pastries are miniature works of art, with multiple elements including seasonal produce from local farms, cheffy ingredients like miso, candied bits like praline for texture, and innovative add-ins such as Japanese cheesecake. All for just $6.50.

Last weekend’s offering, for instance, was a salted caramel cream puff filled with caramel Chantilly cream, dark chocolate custard and apricot jam made with Blenheim apricots from K & J Orchards in Winters. For good measure, the puff was topped with a jaunty salted caramel macaron filled with chocolate ganache. That’s a lotta dessert in one small package. 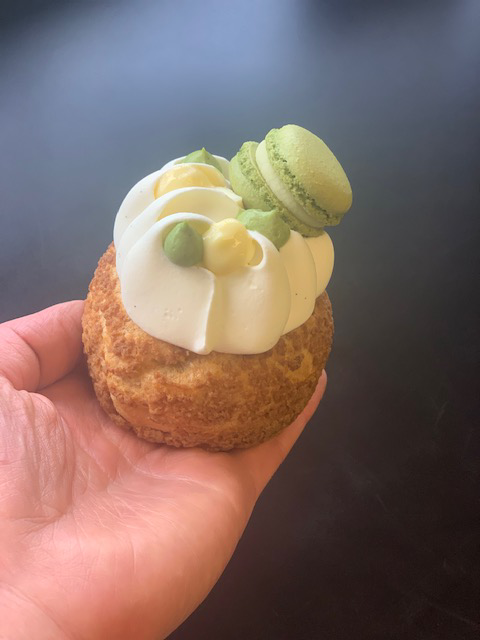 Puur owner Ramon Perez has major pastry bona fides: He staged at Michelin-starred restaurants in Europe, then worked as executive pastry chef for the David Myers Group in Los Angeles before returning to his native Sacramento to start Puur Chocolat, making artisanal bonbons and caramels, with his wife, Nicole. In 2016, he was recognized as one of North America’s top chocolatiers by Dessert Professional Magazine. When the pandemic hit, he came up with the idea for the cream puff pop-up to help out local restaurants that can’t afford their own dessert programs. Temple Coffee and Hawks in Granite Bay have hosted the pop-up on occasion, but Origami—a fast-casual Asian grill owned by two former fine-dining chefs—has been its most regular staging ground. The pop-up’s clientele has steadily grown, and now the Perezes are selling 150–200 cream puffs a week.

The cream puff flavor and composition change weekly. “That’s the fun part for me—trying to create something different each week,” says Perez. “I like to play around with flavors people are familiar with.” He also likes to experiment with texture and color. One of his most striking creations, made in honor of the Black Lives Matter movement, featured a jet-black charcoal choux pastry shell filled with black sesame mousse, black cherry confit, black angel food cake and crunchy black sesame praline. All proceeds from that puff went to Know Your Rights Camp, which works for the advancement and liberation of Black and Brown communities.

Each Saturday at 9 a.m., Perez announces that week’s flavor on his social media channels (@puurchocolat on Facebook and Instagram), and customers place their orders at origamitakeout.com. This upcoming Saturday, the puff is likely to be “something fruit forward,” says Perez, “because the weather’s hot.” He personally puts the finishing touches on each puff, working behind Origami’s walk-up window. “I like to finish some of the components a la minute,” he says, using a French culinary term that means “made to order.” “And I just want to be there and say thank you. It really means a lot.”