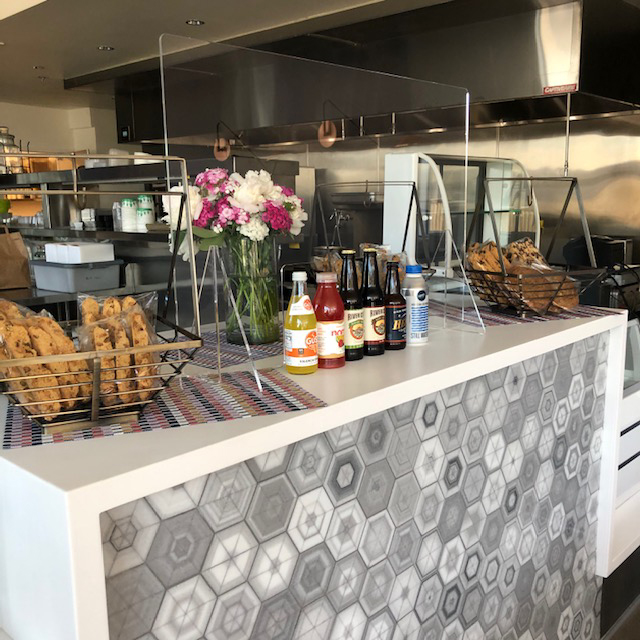 Kim Scott, who owned Mama Kim Eats on Del Paso Boulevard, is back in the restaurant game with Poppy by Mama Kim, an East Sac cafe serving California-inspired cuisine.

Located in the new Sutter Park home development on the old Sutter Memorial Hospital site, Poppy is currently operating as a pop-up restaurant a couple of days a week. It’s open Thursdays and Fridays from 4 to 7 p.m., with occasional Saturday brunch hours.

While it’s billed as a cafe, Poppy “is definitely more than a coffee shop,” says Scott. The menu features entrees such as house-made spinach and feta ravioli, lemon roasted half-chicken, togarashi seared ahi tostada bowl and flat-iron steak with chili corn sauce. Salads and sides include baby lettuces with stone fruit, mac and cheese, grilled asparagus and fresh peas with grilled spring onion. Scott also offers a daily special for $12.99, such as meatballs with marinara sauce and rigatoni, or ancho baby back ribs with slaw and jalapeño cornbread. Desserts include stone fruit and strawberry corn shortcake and triple chocolate cookie. 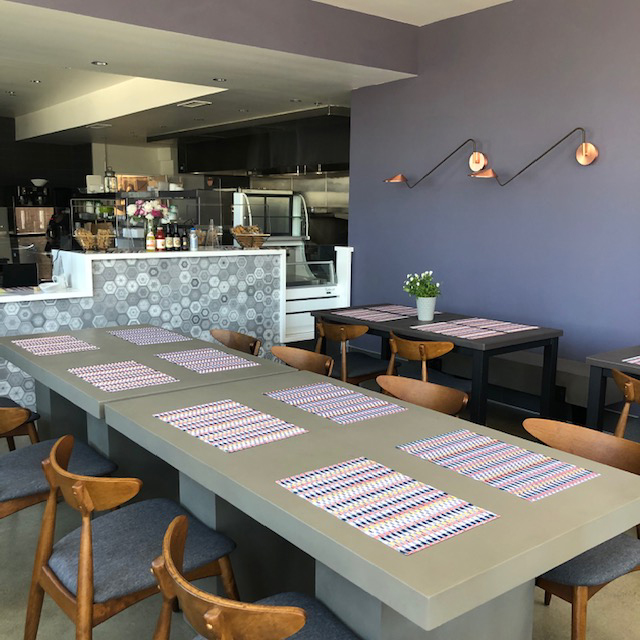 Diners can order online and pick up to eat at home or at the nearby park in the development. There is also seating at the cafe, both indoors and outdoors.

Scott closed Mama Kim Eats in 2018 after losing her lease. She continued to operate her catering business, Mama Kim Cooks, and worked on opening the Sutter Park restaurant for several years.

Scott hopes to extend the restaurant’s hours of operation in June. Currently, she—like many restaurateurs—is stymied by difficulty in finding and hiring staff as the pandemic eases. She is also waiting for an ABC license that will enable her to sell wine and beer. Until that comes through, diners can bring their own wine without paying a corkage fee. 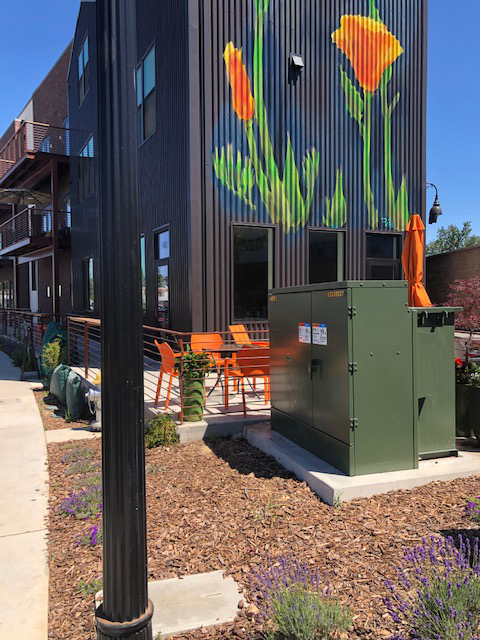 Poppy by Mama Kim is at 533 53rd St. in the Sutter Park development. For more information or to order online, go to the website. 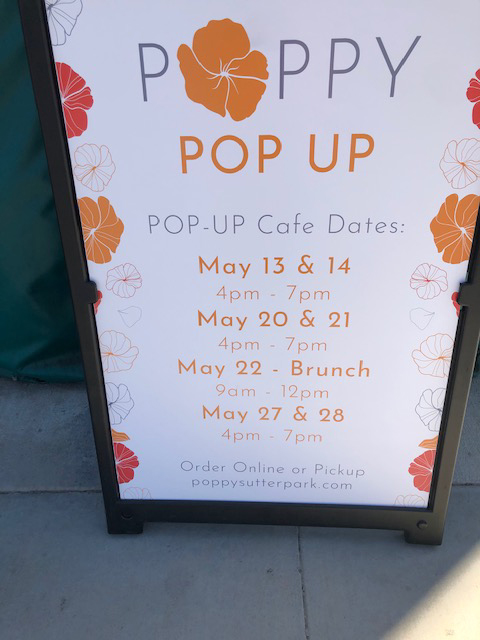