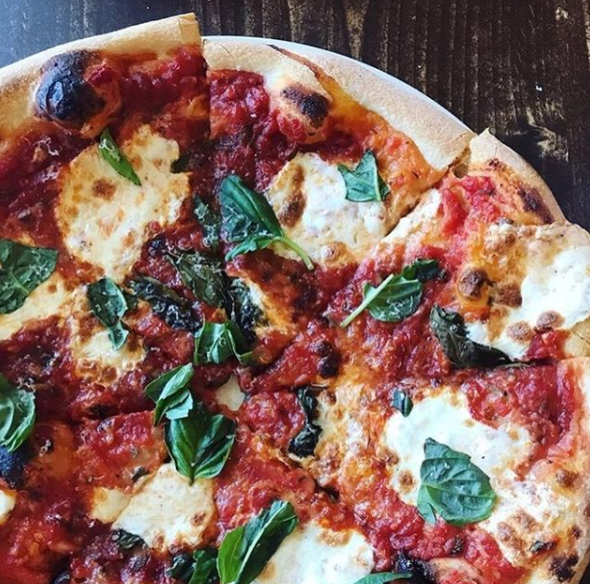 OneSpeed, the popular East Sac pizzeria, is losing its lease and will close at the end of the year.

Owner Rick Mahan just got word from his landlord that the Folsom Boulevard building that OneSpeed occupies will be demolished and redeveloped. He’d been hearing rumors to that effect for a while, but he was still taken aback. “They told me that when my lease is up, I’m done,” he said. “It’s just heartbreaking.”

Mahan broke the news to his employees Friday afternoon. “I have a lot of good people there, and I’m concerned for them,” he said. Mahan said he plans to look for a new location in East Sacramento for OneSpeed. “I think a year from now, I’ll be able to look at this as a positive,” he said.

Mahan is the chef/owner of midtown’s The Waterboy, one of Sacramento’s top fine-dining restaurants. He opened OneSpeed, a casual counterpoint to The Waterboy, almost 13 years ago. In addition to thin-crusted wood-fired pizzas, OneSpeed serves fresh pasta and simple salads and entrees. Both The Waterboy and OneSpeed recently were named to The Sacramento Bee’s list of the “top 50-ish restaurants” in Sacramento.

Since the pandemic began a year ago, OneSpeed has operated strictly on a takeout model. “It’s been a challenging year for sure,” Mahan said. “But we have eight months to figure this out. There are positive things to look forward to.”