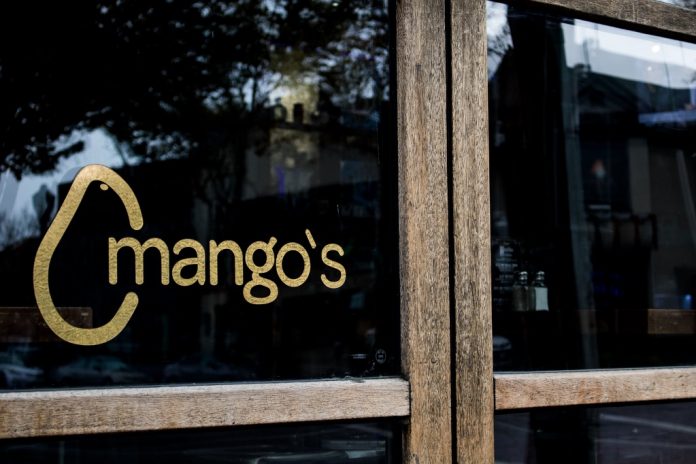 Mango’s, the popular midtown nightclub known for its monthly Drag Queen Bingo, is bringing back food service this Saturday, June 26, with a new restaurant concept.

The restaurant space next door to the nightclub will reopen under the name Mango’s Featuring Luis Jr.’s Mexican Food. The space, formerly known as Mango’s Burger Bar, stopped serving food during the pandemic. 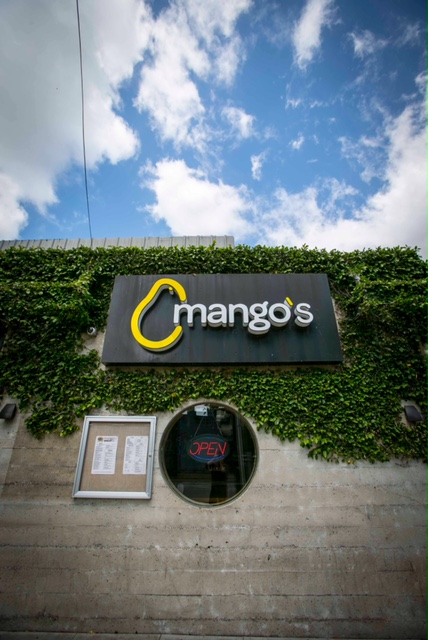 Luis Leyva Jr., whose father opened Luis’s Mexican Food on Alhambra Boulevard in 1965, will serve as the executive chef. Retired since closing Luis’s a couple of years ago, Leyva Jr. was itching to get back in the kitchen.

The new menu will include classic favorites from Luis’s, including chili colorado, fried tacos and house-made flour tortillas, along with signature cocktails such as cucumber-jalapeño margarita spritz and Silvia’s margarita. 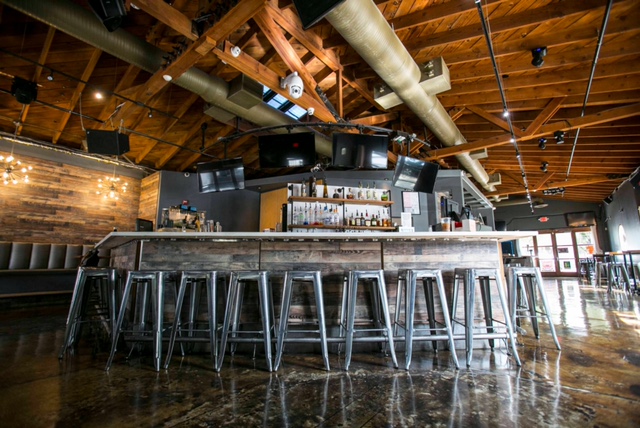 In-person Drag Queen Bingo will return to Mango’s on Thursday, July 8. During the pandemic, it was held virtually under the name “It’s Online, Bitches!” The charity fundraiser is a rowdy, raucous event, featuring local drag personalities such as Do Me Moore, $1 shots and bawdy crowd responses to bingo call numbers such as B11 (“Legs to heaven!”) and O69 (“Ohhhhhhhhhh 69!”) Sponsored by the Sacramento Rainbow Chamber of Commerce on the first Thursday of the month, the event benefits a different local nonprofit every month. 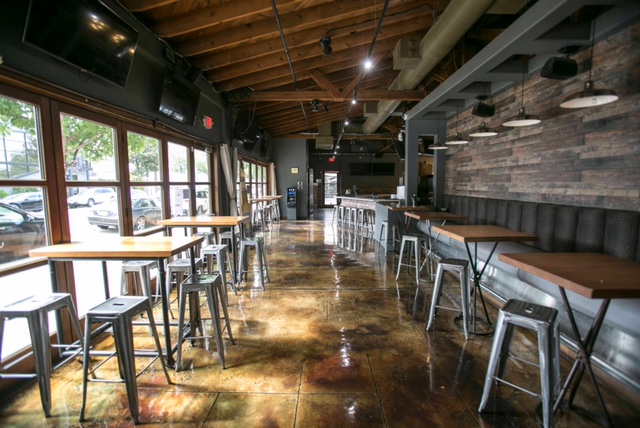 Mango’s restaurant will be open 11 a.m.–8 p.m. Wednesday–Sunday. This Saturday, the band Maya will provide live entertainment starting at 4 p.m. Mango’s is at 1930 K St.