Tasty finds and where you’d least expect them.

At Don Chuy Birria Estilo Tijuana, don’t let the gas station setting fool you. This tidy, family-run kitchen turns out some seriously good eats, attracting taco and birria fans from as far away as Fairfield and Yuba City. Jesus Munoz, who owns the eatery with his uncle, Ramon Munoz, says the compact menu allows them to do a handful of things really well. “This is home cooking for us. We don’t consider it restaurant food,” he explains. “We don’t take any shortcuts. We don’t use a supplier because we like to hand-pick all of the fresh ingredients.”

Don’t miss: Tacos dorados (crispy tacos made with beef or goat) or quesataco (a quesadilla made with corn tortillas stuffed with meat and oozing with cheese).

The handsomely landscaped courtyard at Cottage Mart, tucked away in the leafy Elmhurst neighborhood, is the first clue that this isn’t your typical convenience store. The surprises continue inside, where you’ll find a pingpong table at one end of the store and, at the other end, a deli counter serving up fresh sandwiches as well as Indian and Pakistani fare. Longtime owners Eugene and Kiran Dass prepare the hot food dishes—including chicken tikka masala, samosas, vegetable pakora and naan—weekdays only. 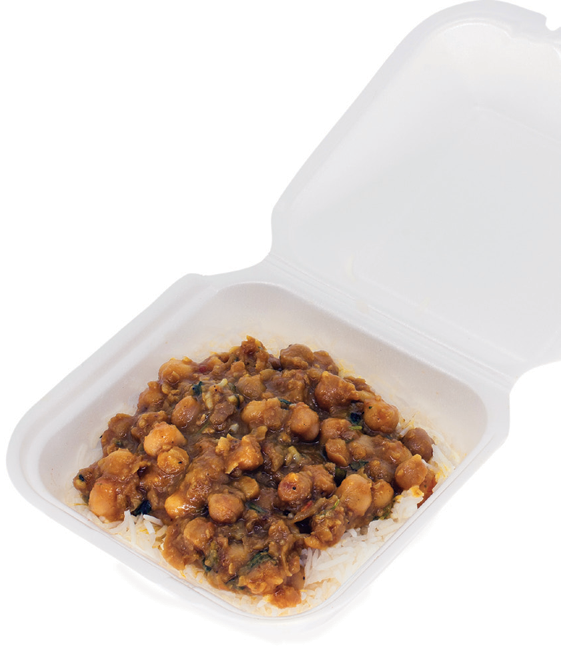 Don’t miss: Chana masala, a rich chickpea curry with a hint of heat.

Steps from the Sacramento Zoo sits the city’s best-smelling gas station, all thanks to Spinners, a cinnamon roll bakery that sends the intoxicating scent of freshly baked buns wafting through the neighborhood. Owners Sandy and Larry Taing relocated the business here in 2016 after operating in Downtown Plaza for more than 25 years. Diehard regulars can’t get enough of Sandy’s plate-sized rolls, with their crispy cinnamon exterior and buttery, gooey insides. 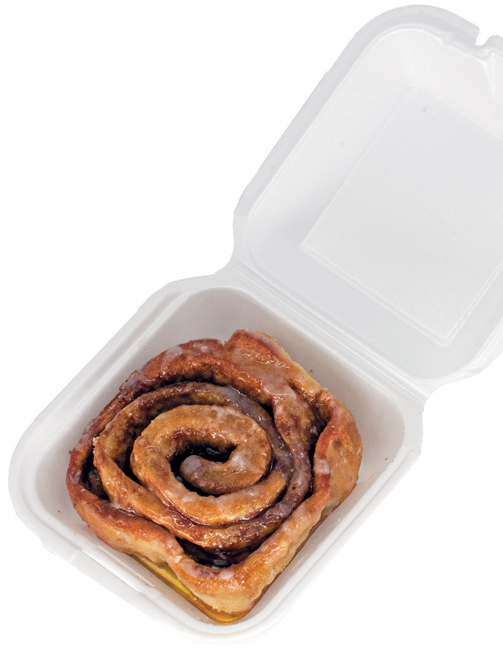 The massive smoker out in the parking lot is your first clue that Carol’s Market & Deli in Newcastle is more than a convenience store. Inside, you’ll find grab-and-go and made-to-order burritos, sandwiches, burgers, tamales and more. Carol Ballard opened the market about 15 years ago. Now, her daughter Tracy runs the operation as a friendly, small-town gathering spot for locals, travelers and construction workers. “We have guys who come in three times a day,” she says. Daily lunch specials range from Monday’s meatball sandwich to Friday’s nachos. In the ready-made case are deviled eggs, broccoli salad, house-made yogurt parfaits and other goodies. It’s a great place to stock up for a picnic after a hike in the nearby hills. 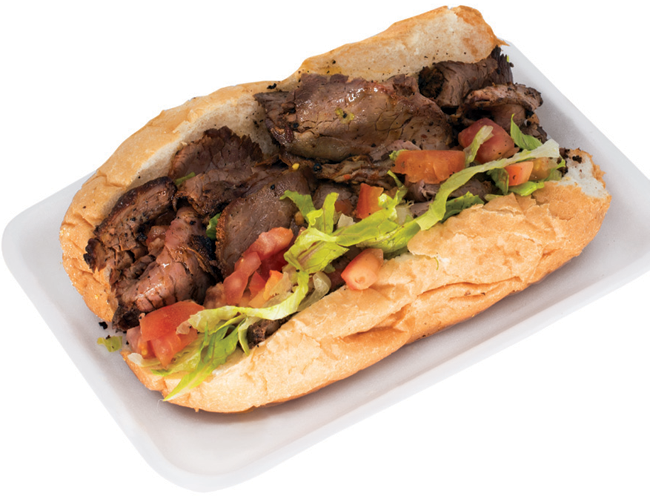 A few fridges filled with soft drinks and beer, a couple of racks of chips: That’s pretty much it for the convenience items at Lam Kwong Deli & Market in Sacramento’s Southside Park neighborhood. But what this barebones setup lacks in selection it makes up for with a steam table brimming with fresh, hot dim sum, rice plates and chow mein to go. Arrive early; once the food runs out, that’s it—they don’t make more. And they don’t accept credit or debit cards, so bring cash.