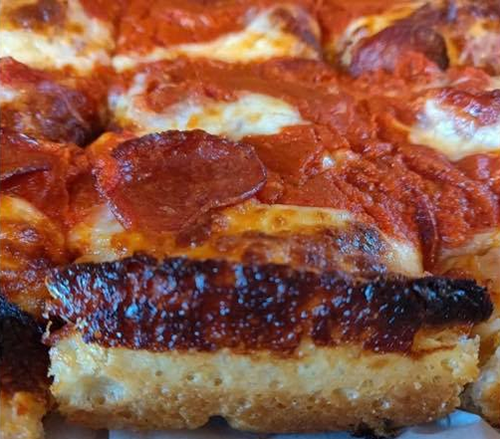 He’s known for his sushi. But Lou Valente, owner of Southpaw Sushi, has lately been wowing Sacramento diners with his Detroit-style pizza, available Sundays by preorder through his Facebook page.

Valente began experimenting with Detroit-style pizza—a thick-crusted pie that’s a variation on Sicilian pizza—after his restaurant was forced to switch from dine-in to takeout. “When COVID-19 hit and all of a sudden I was putting food in boxes, I felt like my passion was gone,” he says. “Being the person I am, I need to have something like that in my life. So I started making pizza for my wife and me, then giving it out to friends.” A customer saw a photo on Facebook and persuaded Valente to sell him a couple of pies. That convinced Valente to start a pizza pop-up, offering a limited number of pies for sale every Sunday. 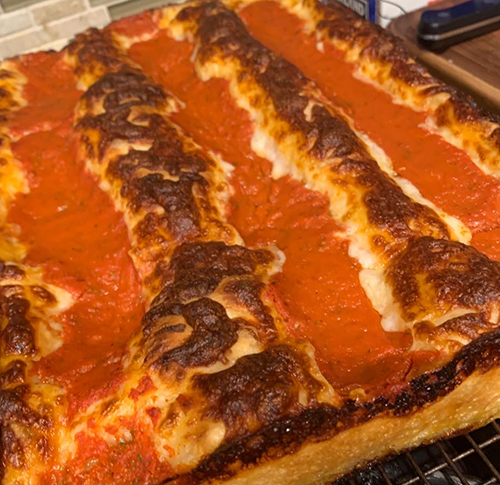 Valente grew up in Philadelphia eating thick-crust Sicilian pizza, and he was intrigued when he heard about Detroit-style pizza. Doing some research, he discovered it originated in the 1940s at Buddy’s Pizza in Detroit. There, a thick layer of dough was topped with brick cheese and sauce and baked in a steel auto pan. For his version of Detroit-style pizza, Valente places the dough in a rectangular pan, tops it with whole-milk mozzarella, then ladles three stripes of tomato sauce onto the cheese. Valente’s layering technique results in a burnt-cheese skirt that gives a crispy crunch to the thick, airy crust. 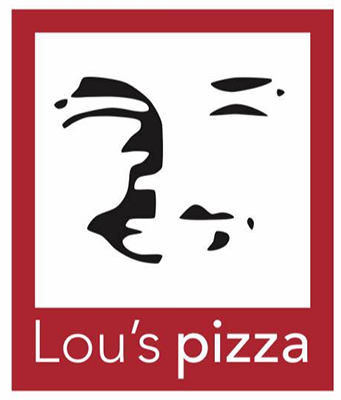 To order, customers direct message him through his Facebook page and prepay via Venmo. On Friday, Valente sends out the pickup time and location. The cost is $25 for a cheese pizza, $28 for pepperoni. The 9-by-13-inch pies are cut into eight squares and feed at least two people. 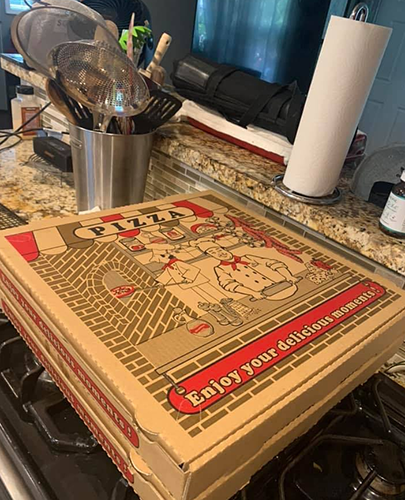 Despite the rapturous reception his pies have received, Valente has no plans to give up sushi for the pizza business. “I’m doing this completely on the side,” he says. “I’m not giving up on Southpaw. We’re working very, very hard to make it through this—the pandemic, the heat, the damn smoke.” The pizza popup, he says, “is a fun project that’s keeping me sane.”