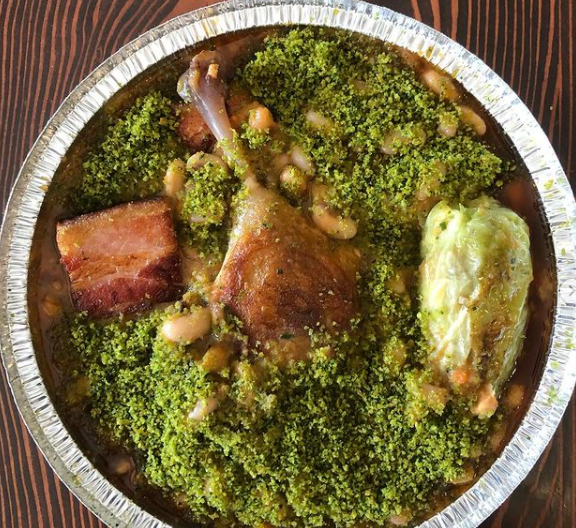 Eric Alexander and Courtney McDonald never envisioned opening a restaurant in the middle of a pandemic. But that’s exactly what happened when the couple opened Restaurant Josephine in the foothills town of Auburn. Originally set to debut in March, the restaurant finally started serving private outdoor dinners in September. The pair managed to open briefly for limited indoor dining, then decided to switch to a takeout model until the pandemic eases.

Graduates of the Culinary Institute of America at Hyde Park, N.Y., Alexander and McDonald ran the kitchen at Carpe Vino, an upscale wine bar in Auburn. There, they created a highly regarded fine-dining program that drew customers from all over the region. Eventually, they had a child, bought a nearby farm and decided to strike out on their own with Restaurant Josephine (named after their young daughter).

Theirs is an upscale version of takeout. Available only on Fridays and Saturdays, it’s largely French bistro fare: things like beef cheek daube provençal (a classic French stew) and chicken á la Normande, a braise made with cream and cider. Another popular offering is a whole chicken, grilled in a cast-iron pan and served with sauce verte and frites. The chicken is deboned and carved (everything except the wings) for ease of serving and eating. “We carve it when you pull into the driveway,” McDonald explains. Hot, ready-to-eat main courses are designed to feed two and cost around $45. McDonald, a former pastry chef, prepares restaurant-quality desserts, such as sticky toffee pudding with maple Chantilly and mandarin confit (made with produce grown on the couple’s farm). 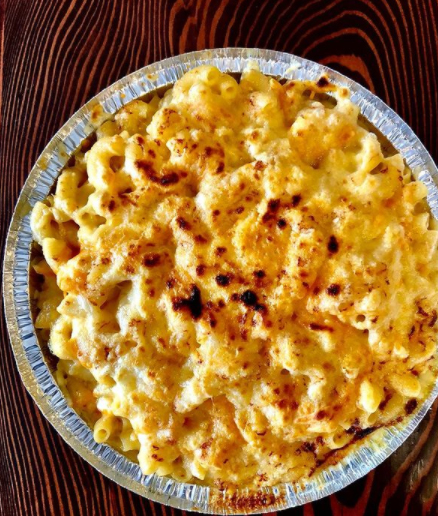 The couple also offers “meal kits”—dishes that require some heating or assembly at home. There are kits for French onion soup, cassoulet, mac ’n’ Mimolette (a French version of mac ’n’ cheese) and a dozen oysters in their shells, which come with three sauces, a link to an instructional video on shucking and an optional shucking knife.

Takeout is by preorder only. You have to order online by 5 p.m. Thursday and schedule a time to pick up on Friday or Saturday. For more information, go to www.josephineauburn.com.