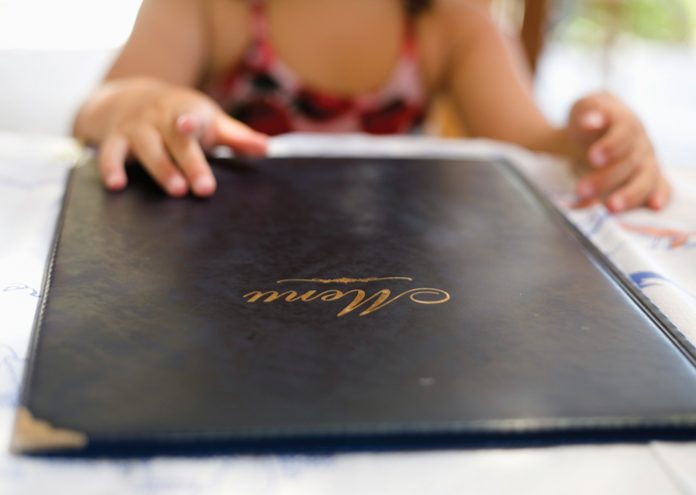 I used to live in New York, where prix fixe was as commonplace as hot dog stands and bagel shops. But here in Sacramento? Not so much.
Lately, however, the local prix fixe parade has been growing, and it’s no surprise. The concept of a multicourse meal at a reasonable price—prix fixe means “fixed price” in French—always is customer-pleasing. But in tough times like these, it may be the only way for some restaurateurs to bring patrons in the door.
That’s especially true for higher-end restaurants, and smart cookies like Biba Caggiano know it. She’s lately been featuring a three-course prix fixe meal for $28 per person at Biba, her upscale midtown restaurant, and says she has no plans to stop anytime soon.
“I started doing this because of this horrible economy,” says Caggiano. “When things like this happen, you have to figure out ways to get people in at a very nice price.”
Caggiano says the prix fixe has been a boon to business, keeping her restaurant three-quarters full instead of half-empty. A Dollar-Wise dollar check revealed it really is a good deal. On Biba’s regular menu, entrées average around $26. But the prix fixe, at just $2 more, offers salad, a main course and dessert—and portions aren’t scaled down, according to Caggiano. (Prix fixe portions often are.)
Fat’s Restaurants—owner of Frank Fat’s, Fat’s Asia Bistro & Dim Sum Bar and Fat City—also jumped on the prix fixe bandwagon earlier this year with a multicourse meal for $38 for two people, offered at all locations. It was basically a half-off deal, according to executive chef Lina Fat, who says the same meal, ordered a la carte from the regular menu, would cost $38 to $40 per person.
Not all restaurateurs turned to fixed-price meals because of the economy. At La Provence Restaurant & Terrace in Roseville, prix fixe was a fixture on the lunch menu since day one, says chef/partner Shane McMahon, and the prix fixe supper menu began as a kind of early-bird deal for customers from nearby Sun City Lincoln Hills. (It’s offered from 4 to 6 p.m.) But it was all very serendipitous, admits McMahon, as customers (and not all of them seniors) are “definitely” coming out to take advantage of the tri-level deal: One course for $13, two for $16 and three for $19. Portions are somewhat smaller on the prix fixe menu, McMahon says, “but not noticeably.”
Indeed, not all fixed-price menus are created equal. You’ll want to compare regular menu prices against prix fixe prices (as I did at Biba) to get a handle on what kind of bargain you’re getting. You also may want to call the restaurant to inquire about portion sizes and ask what nights and times it’s offered. (There often are restrictions.)
Prix fixe is a welcome big-city addition to the Sacramento restaurant scene—and if it can save you a few bucks, so much the better. Bon appétit!