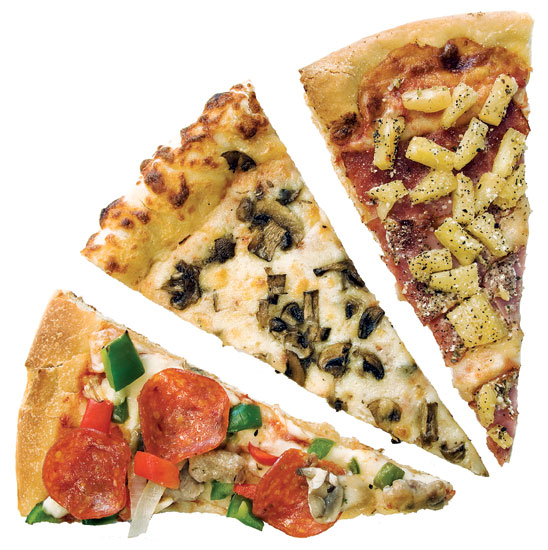 Penny-pincher alert: Pizza-by-the-slice places are proliferating in the Sacramento area, offering big slices of pie that don’t take a big slice out of your wallet. Mangia!

Pepperoni slice, very fresh, with a delightfully chewy (albeit slightly burned on this particular day) crust.

$2.25, making it the cheapest slice around, though also the smallest at only 4Â½ ounces. But don’t let that fool you: It was plenty filling.

Pieces
1309 21st St., Sacramento
Mushroom slice, robust with cheese and garlic, and an unusually tasty crust. A tad on the greasy side, though.