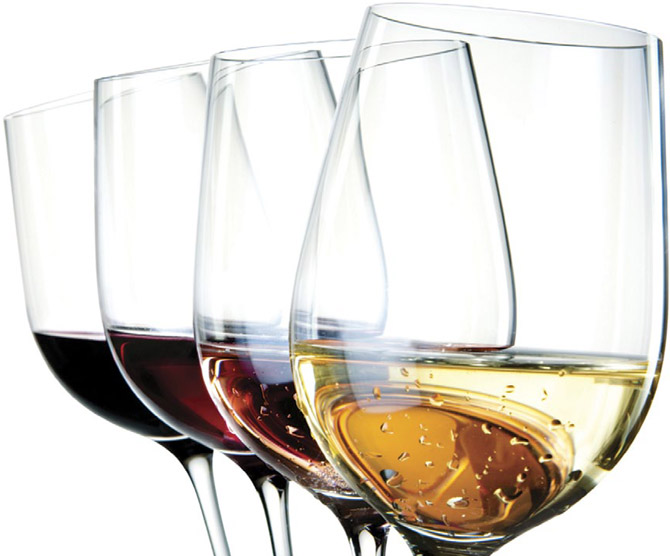 The simplest way to scale back on the booze bill? Stop drinking. But for those who love a good glass of wine (or two or three), that’s not the most realistic advice. So I recently sat down with Matthew Lewis—he’s the wine director at Enotria Restaurant and Wine Bar, where wine is (obviously) a very big deal—to uncork a few savvy cost-saving strategies.