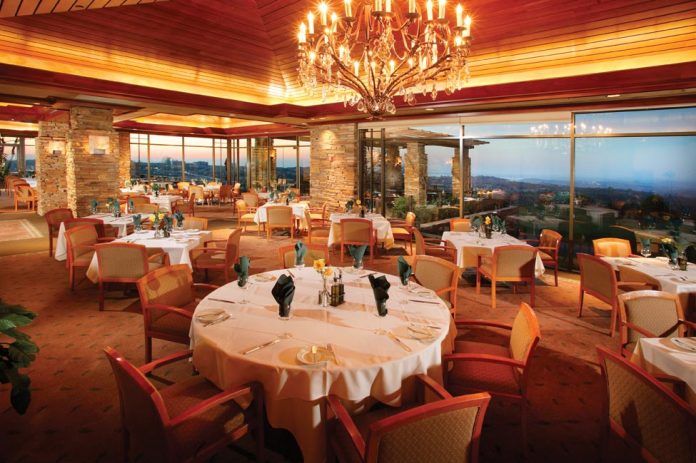 Even golfers who don’t have the means or desire to join a country club, there’s still something tantalizing about the thought of four-hour rounds or a quiet dinner with a view.

The past 15 years have brought a rapid influx of first-rate private golf clubs to the Sacramento region. In the 1980s, the number of private courses in the area could be counted easily on two hands: Del Paso, North Ridge, Valley Hi, El Macero, Sierra View, Cameron Park and Yolo Fliers.

No more. As Sacramento has grown, its golfing options have, too. Private clubs such as Granite Bay, Serrano and Winchester set a new standard with their expansive clubhouses, fitness facilities and challenging golf courses. Look no further than Del Paso, which took stock of the competition and took the radical step of blowing up its old course and building a new one.

Here’s a glimpse behind the gates at five private clubs.

Serrano, a private club in El Dorado Hills, features some of the best sunset views in the region. The stunning 34,000-square-foot clubhouse has won architectural awards, and the golf course served as the site of the Raley’s Gold Rush Classic, a Senior PGA Tour event.

Sacramento’s oldest country club (founded in 1916) underwent a dramatic change last year when the golf course was completely renovated by acclaimed architect Kyle Phillips. Del Paso has played host to a pair of U.S. Amateurs and the 1982 U.S. Women’s Open. Del Paso is set to enter its second century with a revitalized membership while retaining its grand tradition.

Located off the beaten track in the foothills above Auburn, Winchester Country Club is the essence of an exclusive golf community. The golf course is a collaborative effort between the father-son architectural team of Robert Trent Jones and Robert Trent Jones, Jr.

Golf as it should be is Granite Bay Golf Club’s motto. Set in the foothills east of Sacramento, Granite Bay is an Audubon Signature Sanctuary course, one of just 18 in the world. The golf is challenging, the clubhouse spectacular, and Tilly’s Pub is the perfect spot for post-round refreshments.

North Ridge’s founding fathers had no idea their club would be surrounded by busy streets and suburbia when they carved a parkland-style golf course out of 200 rolling acres in Fair Oaks in the early 1950s. But North Ridge retained its flavor through the decades and now boasts a modern clubhouse with a spectacular ballroom in addition to its pristine fairways.