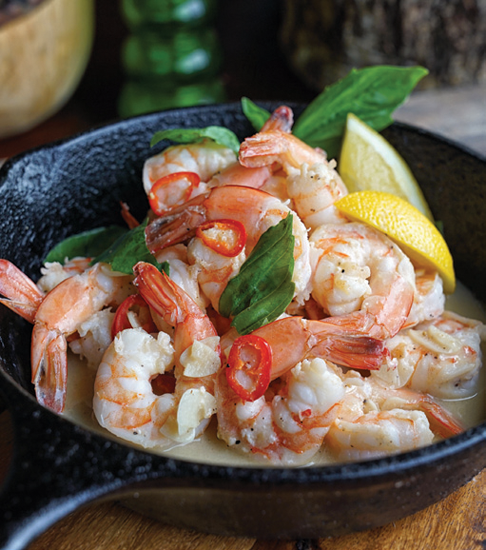 A members-only dining room where everybody knows your name.

Chef Carolyn Kumpe spent nearly two decades cooking for big-name restaurants in San Francisco and elsewhere, but she’s since turned her attention to the pleasures of small-town life with the opening of Logtown Social Club, a members-only dining establishment launching this spring.

The club, named for the sleepy Gold Rush hamlet on Highway 49 about halfway between El Dorado and Plymouth, works like this: Individuals pay $50 a year for the opportunity to dine at the rustic clubhouse restaurant, drink at its bar and play games in the lounge. Membership is by referral only, although members will be permitted to come with a guest.

The club will be open just three or four nights a week, with two dinner seatings nightly. All dinners will be served family style and require reservations, with monthly menus posted in advance. Meals are expected to run $25 to $30 per person and include soup or salad, entrée and dessert.

Kumpe, who has an expansive culinary repertoire, plans to serve everything from schnitzel to Italian-style pot roast to shrimp boils—whatever strikes her fancy. For Kumpe, the communal atmosphere is as much a draw as the meal. “It’s like a family experience where you have to pass the salad, share the food, interact,” says the effervescent chef. “We’re going backward in time, where there’s a sense of community.”

Kumpe conceived of the social club after deciding to scale back her catering business, Vendage & Co., to pursue a venture where she could better control her schedule and workload. A recently enacted law making way for “microenterprise kitchens” got her thinking about a business similar to a restaurant but without all the red tape—something akin to the original Verdi Club in San Francisco, which was founded as a private Italian social organization a century ago.

“There aren’t a lot of dining options up here, so I wanted to create a place where people could go out to eat on the weekends,” explains Kumpe.

In addition to the home-style dinners, Kumpe plans to offer cooking classes, sponsor winemaker dinners and welcome guest chefs on occasion. “I’m planning all kinds of fun events,” says Kumpe. “People are excited. One of our founding members has even offered to give people hayrides home after dinner.” Take that, Uber.