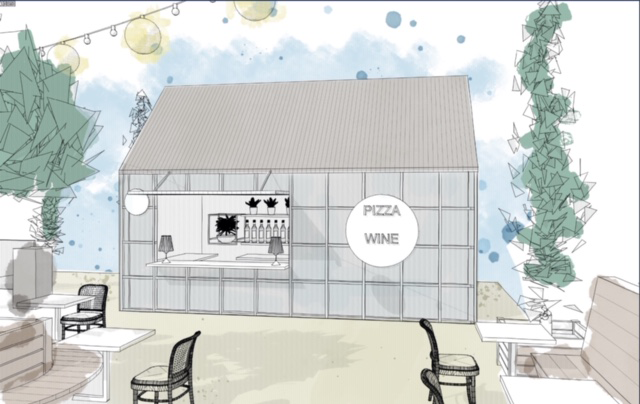 Beast+Bounty, which has been closed since the pandemic shut restaurants down in March, plans to launch an open-air pizza and natural wine garden just around the corner from the restaurant.

The new place, which opens Aug. 6, will be located in the middle of 17th Street between the light rail tracks and R Street. (The block has been closed to car traffic under the city’s new Farm to Fork Al Fresco program.) The pizza garden will be similar to the outdoor beer garden operated by LowBrau Bierhalle on 20th Street. Both restaurants are owned by Michael Hargis. 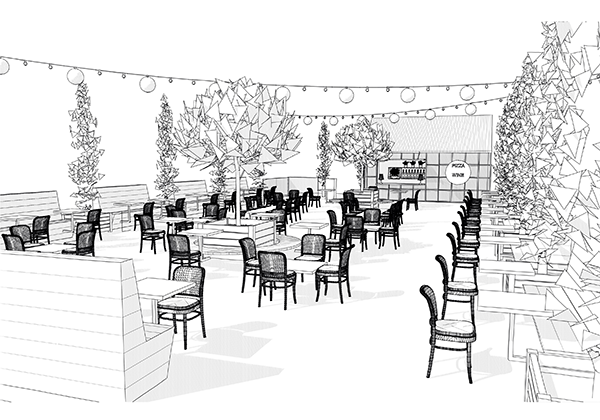 The new outdoor restaurant doesn’t have a name—“we’re just calling it the pizza and wine garden,” says Hargis. Customers will order at an outdoor kiosk, and there will be seating for more than 50 people. The menu will feature five pizzas, two of them vegan. Some of the pizzas will be favorites from Beast + Bounty’s menu, including the salumi pie and the margherita pizza. 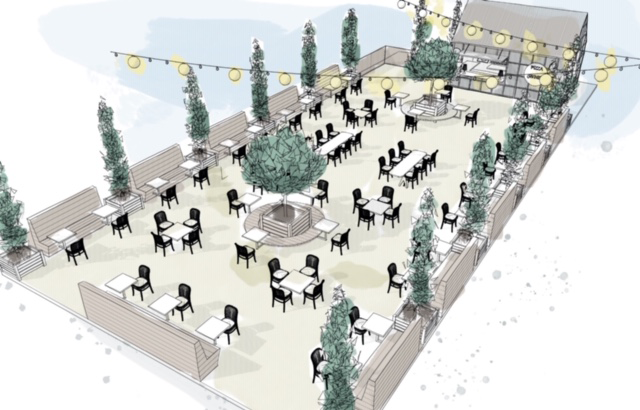 The bar will spotlight natural wines, which are made without additives or processing aids. Hargis became interested in natural wines last year when he ran a pop-up natural wine bar at the ICE Blocks development with the owners of Jeune, a locally owned natural wine subscription business. “Natural wines are fun and playful,” he explains. “You can grab a bottle and hang out on the street.”

The pandemic has been the impetus for Hargis to reimagine all his businesses. In addition to moving Beast+Bounty and LowBrau to the street, he is rebranding the meat-centric Block Butcher Bar next to LowBrau as a vegan sandwich and burger joint called Love Child. He came up with the concept after changing his own diet to be largely plant-based. “Where the owner’s energy goes, so goes the business,” he says. “It’s just something that aligns more with my value system now.” Love Child is expected to open in September. 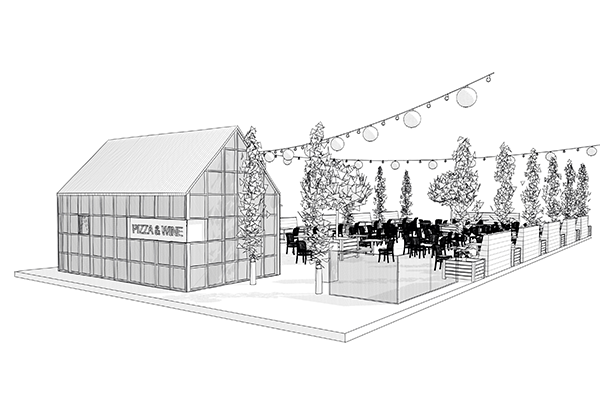 Krista Minard and Photography by Gabriel Teague - July 27, 2021
Near me
40 miles