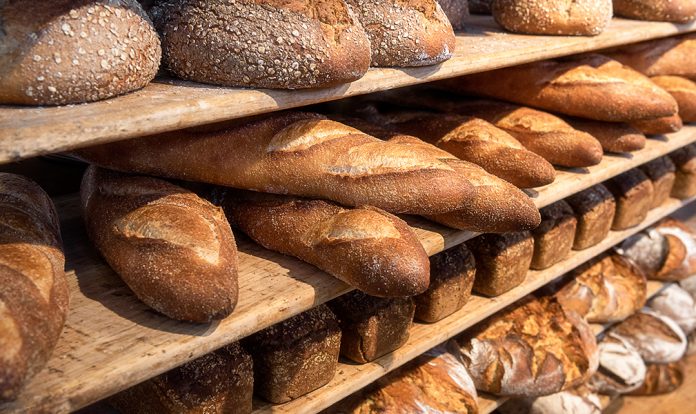 Sacramento is flexing its flour power thanks to a proliferation of independent and cottage bakers who are wowing customers with everything from designer birthday cakes to picture-perfect pies. While these accomplished bakers may not have a storefront you can visit (they instead offer a variety of pickup, pop-up and delivery options), they deserve a spot in your bakery rotation. 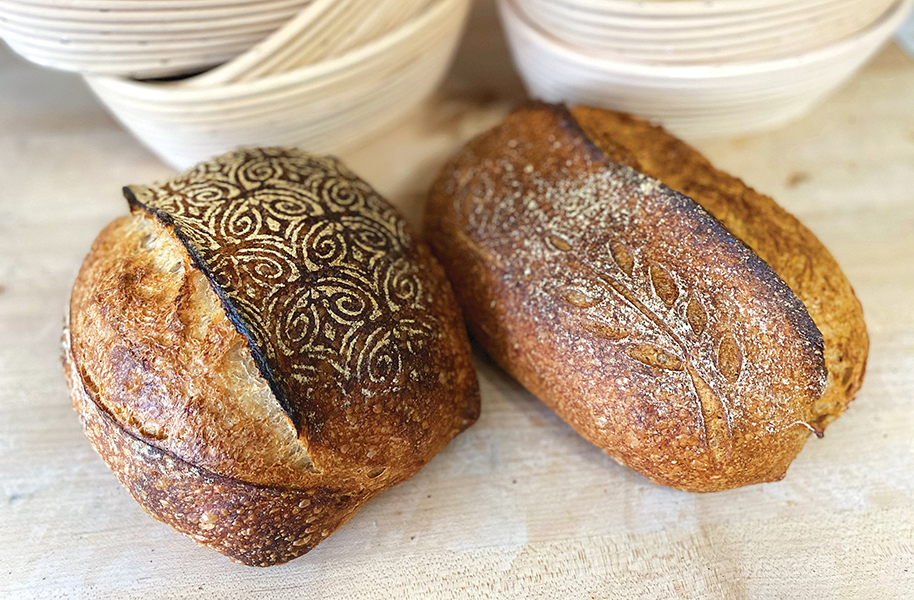 Known for: Hearty artisanal breads made with high-quality ingredients. The rotating selection of loaves includes English muffin toasting bread, pain au levain with whole-grain spelt, apricot semolina and a to-die-for German-style, seed-studded pan loaf called Dinkel Vollkornbrot. “I love the challenge of baking bread,” says Moller, who first learned the art from her mother and honed her craft through classes at the Artisan Baking Center in Petaluma.
Where to order: lizzysbakehouse.com

Known for: Cakes, cookies, pies and breakfast pastries. Johnson, who has baked for high-end restaurants and large-scale production facilities, says customers go nuts for her citrus crinkle, a butter cookie with lemon and orange zest and a crunchy vanilla craquelin top. “It’s so popular that I have to keep it on my menu year-round,” says Johnson.
Where to order: plumpatrolbakery.com 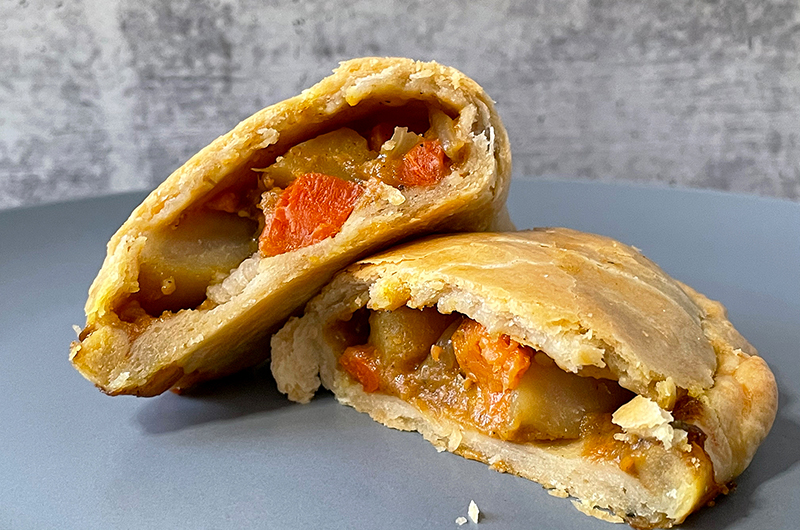 Known for: Sweet and savory fillings (think Pink Lady apple or Japanese curry with sweet potato and winter squash) encased in a buttery crust. Delta Hand Pies was born when Wilson, who started with a hand pie recipe from his mother, took his business idea to White, owner of catering business Acoustic Events. “It’s a comfort food that everyone can appreciate,” says White. “Having something warm and savory or sweet inside of a crust is a fun thing.”
Where to order: deltahandpies.com

Known for: Boxes of playful cookies dotted with breakfast cereals such as Cinnamon Toast Crunch, Fruity Pebbles and Cap’n Crunch. “I like to play around with a bunch of different ingredients and make it fun and not so serious,” says Anderson, whose Fruity Pebble semifreddo, an original creation from her tenure at Ella Dining Room & Bar, won praise from the Michelin gods.
Where to order: IG @janedoughsweets; janedoughsweets@gmail.com 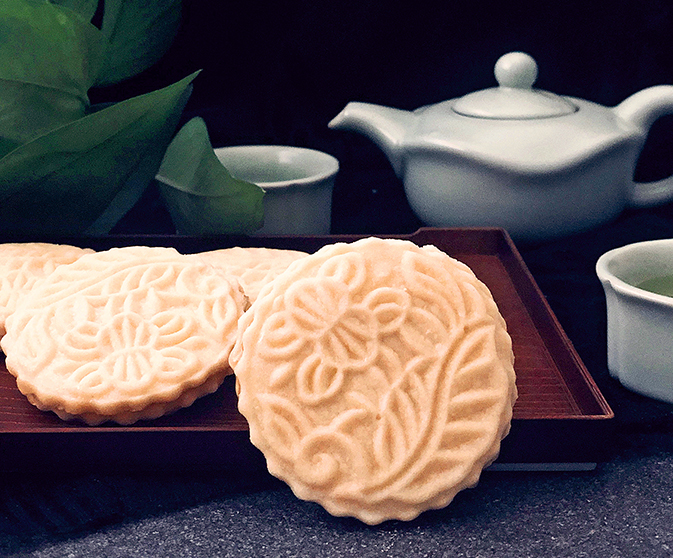 Known for: Cookie boxes and high-tea catering featuring delectable trays of mini cakes and sandwiches. Wen incorporates tea and floral elements into her baked goods, including her beloved Earl Grey brown sugar cookies. Her cheesecake cookie sandwiches are the stuff of legend. “My baked goods aren’t as sweet as most desserts,” says Wen, “and the cheesecake is very light, almost like a whipped cream.”
Where to order: redmodernsweets.com