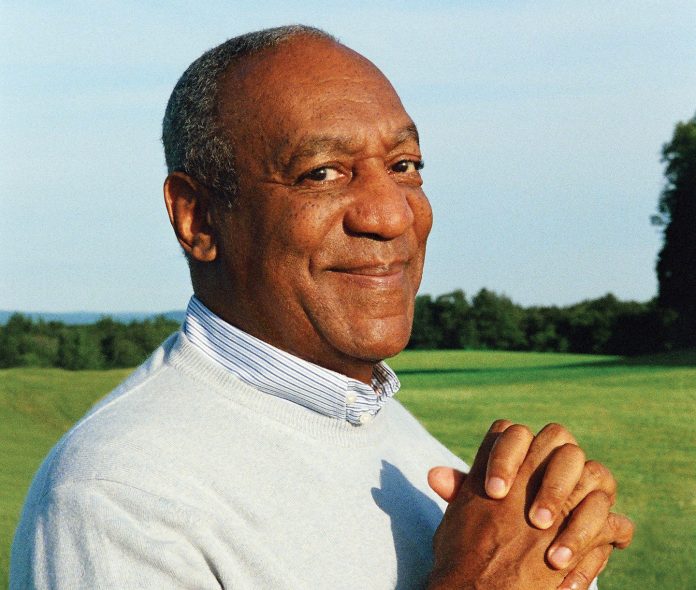 When Bill Cosby was young, his concerts, albums and TV show appearances could literally leave you breathless with laughter. Unlike most of his contemporaries in stand-up comedy, he didn’t strafe you with one-liners; instead, he spun evocative stories about growing up far from rich, not devastatingly poor—he grew up in “the projects” in Philadelphia—and always American.

Now an official gray eminence, Dr. William H. Cosby Jr.—he holds a doctorate in education—saunters onto the stage of the Sacramento Community Center Theater twice on Oct. 29: at 5 p.m. and 8 p.m. At 74, he still has the graceful lope of an athlete, the most expressive and largest hands of any performer since Fred Astaire and Humphrey Bogart and, most important, the impeccable timing that inspires you to reach for an oxygen tank. Just when you think you’re getting a short break from gasping with merriment, he tosses out a single word or makes a face and you’re back in ICU territory.

Everyone who’s followed Cosby’s career knows it’s been one of multiple awards and reinvention. He’s been a major star in the television and recording industries and even stole a few movies from no less a star presence than Sidney Poitier. Cosby also lived through every parent’s horror of losing a child: His son was murdered one night on the shoulder of a Los Angeles freeway.

Yet it’s inaccurate to say that a certain melancholy has since crept in to Cosby’s material. When you really listen to him, you realize that his stories always have been flecked with nostalgia, regret and what used to be a very respectable word: reality.